Can You Hear the Drums, Fernando? Giants 8, Tigers 6

Share All sharing options for: Can You Hear the Drums, Fernando? Giants 8, Tigers 6

Everything looked to be heading toward a seventh straight win for the Tigers. Justin Verlander threw his third straight quality start. Marcus Thames homered for the fourth straight game, this time launching two balls into the seats. (And as Matt pointed out in the GameThread , Thames' last seven hits have been home runs.) Freddy Dolsi needed only seven pitches for a 1-2-3 seventh inning.

But it all fell apart in the eighth. Dolsi came back out, and put two of the first three hitters he faced on base. So Jim Leyland brought in Fernando Rodney, fresh off his rehab assignment, to clean up Dolsi's mess. Might as well see if he can handle a late-inning pressure situation right away, I suppose.

If you didn't see the game, here's how Rodney's outing went: 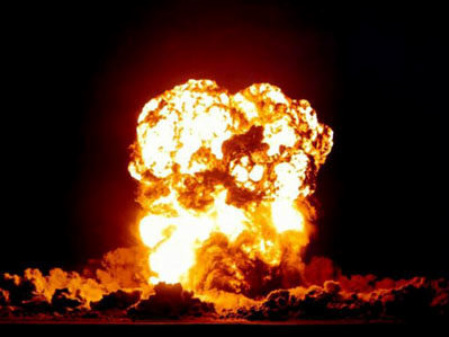 Rodney got his change-up over the plate just fine, and initially made John Bowker look bad with it. But when he was way out of the zone with his fastball, Rodney had to come back with another change-up, and it was one too many. Bowker blasted a three-run homer to right field for the lead. Rodney allowed two more hits and walked a batter, which led to two more runs (though the umpire made a bad call allowing that second run to score from first base on Fred Lewis' ground-rule double), and that was it for him. Really, he couldn't have done much worse in his first game back.

The Tigers made it interesting in the ninth inning, as Brian Wilson quickly loaded the bases on two hits and a walk. Curtis Granderson drove in two runs on a single to left field (he's getting quite good at hitting to the opposite field, by the way), but Placido Polanco couldn't knock a ground ball past Omar Vizquel (after attempting to get on base by claiming he was hit by a pitch). Game over. Streak over.

It was a tough loss, especially after scoring more runs against Tim Lincecum than any other team had this season (thanks, Marcus), and handing a lead over to a bullpen that's been pitching pretty well. We'll find out tomorrow if this was just a speed bump.

For a game with a 10 p.m. EST start time, we had a good turnout tonight in the GameThread. A winning team makes it easier to stay up late. Too bad the effort wasn't rewarded with a win (though it certainly got exciting at the end).