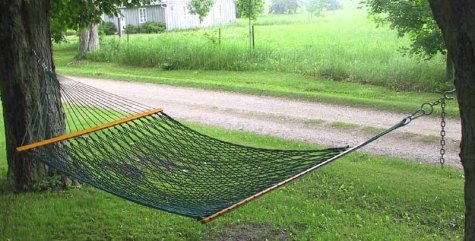 This off-day feels a bit different from the last few, doesn't it? Rather than needing a break because bad baseball is driving you nuts, maybe you're calmer today, savoring the good stuff you've been watching over the past couple of weeks. Instead of hoping a day off gives the Tigers a chance to collect themselves, you're eager to see them get back on the field and keep this going.

But I don't want to speak for you. Bring up whatever you want today. As usual, I'll hit a few grounders for you to field as you choose.

Please feel free to discuss anything you'd like in the comment thread. As always, just be nice to each other. Life is good!