Walk It Off! Tigers 3, Cardinals 2

Share All sharing options for: Walk It Off! Tigers 3, Cardinals 2 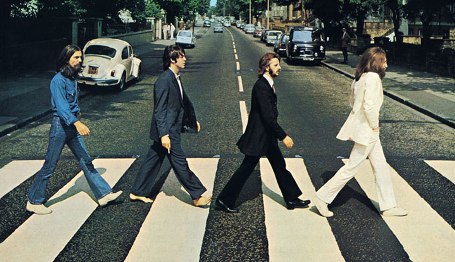 Certain players become associated with signature plays. For instance, Magglio Ordonez doubling into the right-field gap. Placido Polanco fighting off a tough, two-strike pitch for a single over the infield. Curtis Granderson making that hard turn around first, eyeing a double or triple.

Since rejoining the Tigers on Monday, Gary Sheffield has excelled in late-inning situations, smoking extra-base hits. On Monday, he blasted a two-run homer, but the Cardinals had too big a lead to overcome. Last night, he drove in the winning run with a double. Today, with Detroit down by a run, Sheff reached out and pulled an outside fastball into the Tigers' bullpen for a game-tying home run. (And how many players do you see pull that pitch, let alone hit it out of the park?)

And maybe Clete Thomas will become known for drawing bases-loaded walks. In the sixth inning, Ron Villone couldn't find the strike zone and gave Thomas a pass to first base on just five pitches. And in the 10th, after Bobby Seay kept the Cardinals off the board, Tony LaRussa had Mike Parisi intentionally walk Carlos Guillen and Miguel Cabrera, presumably to find a weaker spot in the lineup. And I think we were all expecting/hoping Jim Leyland to pinch-hit Marcus Thames. But Clete fought back from a 1-2 count, hanging in there patiently while Parisi tried to find the plate. Unfortunately for St. Louis, he couldn't and Granderson came home with the game-winning run.

It's yet another series win for the Tigers, and the Cardinals really made them work for it. (They have to be wondering how they scored only two runs on 14 hits. Or one run on 11 hits against Nate Robertson.) In April and May, this team seemed to have no interest or ability in coming back after falling behind. Now, as in 2006 and 2007, it's becoming expected. And the bats are coming through when most needed.

Bring on the Rox!

For a day game - and a shorter turnaround after last night's late end - we had a sizzling GameThread. And it got to pop at the end with another walk-off win.