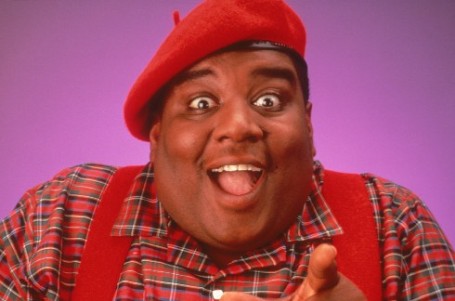 Hey HEY hey! At this point, don't we almost just have to laugh at this? Okay, maybe you're not there yet.

We had ourselves a rerun (Hey HEY hey!) at Comerica Park tonight, as the Detroit Tigers' bats once again couldn't properly connect with a baseball and didn't give Justin Verlander the kind of run support that any starting pitcher has a right to expect. There's just no way the kid deserves to be carrying nine losses on his record right now. He's pitched better than that. Giving up three runs in seven innings (with eight strikeouts) is the kind of effort that should often be rewarded. Yet the Tigers' lineup can't even do that much for their ace.

Five players went hitless tonight. On the bright side, one of the guys who did get a hit was Jeff Larish, just his third since getting the call up to the bigs last week. What made this hit notable was that it was his first major league home run and cut the Indians' lead to one in the seventh inning. Maybe this will take a load off the dude's back. Unfortunately, we probably won't see any immediate benefits, as Larish is likely to sit the next three days with Cleveland starting left-handed pitchers in the remaining games of this series.

Not quite the start that the Tigers were surely hoping for. But maybe the Tribe will help the Tigers out by giving them three straight lefties, which they hit much better. But really, is that expecting too much from these guys right now?