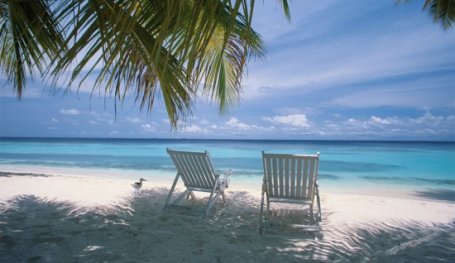 After a sweep of the previously unbeatable Royals and a 5-2 road trip following the All-Star break, today's off-day feels pretty warm and sunny, does it not? So let's air out the Open Thread and let some fresh air come in.

As usual, I'll toss out a few topics for discussion. We had a little bit of this on Tuesday, while waiting out the rain delay, but this is your time to up anything you want, baseball or otherwise.

Okay, I don't want to suck all the air out of the room, so I'll leave the off-day chat to you. Enjoy your off-day and rest up for this weekend's series.