Share All sharing options for: Third Prize is You're Fired: White Sox 6, Tigers 5 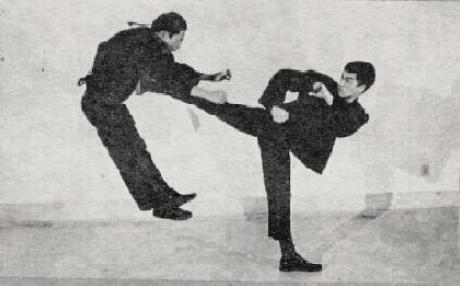 Pardon me if I stay on the floor after this one. I can't get up. It feels safer down here. With my face pressed against the carpet, and my eyes clenched shut. It hurts to look. At anything.

Words are hard to come by. Especially clean ones. There will certainly be no effort to defend a pitcher who no longer can be defended. Todd Jones has one job. To close out ballgames. And he is absolutely, undeniably terrible at it.

If coffee is for closers, Jones deserves to drink nothing but motor oil. 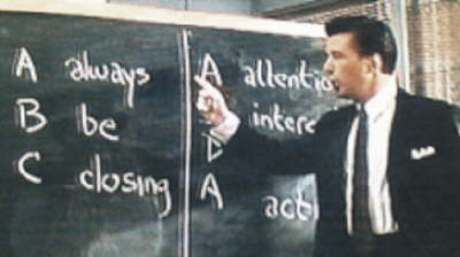 No other major league team has to tolerate this. No other fan base suffers like this in the ninth inning. As I said in tonight's GameThread, this would almost be funny if it weren't so painfully sad. Jones giving up a two-run homer to Jermaine Dye after retiring the first two batters in the inning is exactly the result Tigers fans joke about. And they joke because it's the only way to deny the nauseating, soul-crushing truth. Jones doesn't just blow saves, he obliterates them. Wins become losses far too often in his hands.

A team with intentions to compete for a division title cannot continue to employ a pitcher like Jones in its closer role and expect to be taken seriously.

To make matters even worse, I don't think the guy everyone would like to see take Jones's job is ready for it, either. Joel Zumaya hardly put out a fire tonight.

Several in the GameThread said this overtakes last Saturday's loss in Baltimore as the worst of the season. Given what was at stake and how a win disintegrated in one pitch, it's difficult to argue.

Here are 22 poor souls who had their Friday night vomited upon.