Share All sharing options for: Bounce Back: Tigers 8, Indians 5 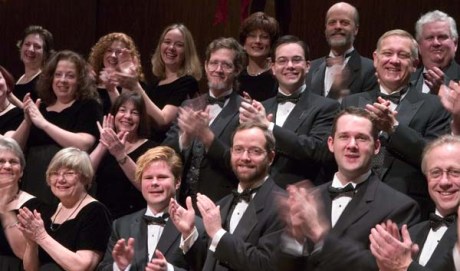 Now that's more like it. Good pitching, courtesy of Armando Galarraga. (Well, good enough, though he didn't allow a hit until the fourth inning.) Again, where would the Tigers be without this guy in their rotation? The back end of the bullpen let two runs bleed through, which is troubling (along with two walks), but the offense woke up and provided enough runs for a nice little cushion.

Every single batter in the Tigers had at least one hit tonight, with five of them getting two hits. Most importantly, the hits came when they were needed most, especially in the fourth inning when back-to-back doubles from Edgar Renteria and Brandon Inge brought in three runs. Inge later widened the margin with a two-run homer, making it less stressful when Joel Zumaya and Fernando Rodney put runners on base.