So did anyone get the license plate number on that truck that hit the Tigers tonight? I think it was... #9?

Had I been able to find a decent image of someone slipping on a banana peel, I would've posted that instead because that's what this game felt like. The Tigers seemed to be cruising along well enough, though the specter of only two runs scored was definitely hanging over their heads. But then Fernando Rodney walked Richie Sexson, which was essentially the equivalent of trailing behind someone who dropped a banana peel on the sidewalk. All of a sudden - whoops! 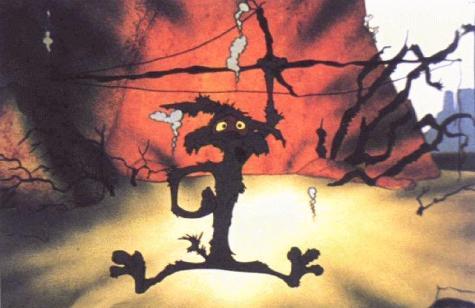 It's easy to second-guess Jim Leyland on this, but bringing Rodney out for a second inning after he got through the seventh felt like a bad idea. Why do it? Was it because Rodney threw only 12 pitches in the previous inning? Did Leyland think he needed the work? Is Joel Zumaya not quite trusted to pitch in that situation yet? Why not bring in Freddy Dolsi, who only threw five pitches in Friday's game? Or Bobby Seay, to pitch to Jeff Clement?

But let's talk about that walk to Sexson. For one thing, it was his third walk of the night. This is a guy who was hitting .222 coming into tonight's game. Okay, I understand if you're afraid of his power. Make a mistake and he'll crush it into the seats. And Rodney was clearly trying to pitch Sexson inside so he couldn't extend those gangly arms into a good swing. But he also couldn't control his fastball and change-up as well as probably wanted to. That left Rodney to face the left-handed Jeff Clement with a runner on-base. I realize 11 plate appearances is a small sample size, but lefties are hitting .300/.364/.700 against Rodney this season.

Leyland has said in the past that you can't be afraid to lose a game. And maybe this was an example of that. Maybe he'll say that he had to find out if Rodney could pitch in that situation. Do you take those kinds of chances against a team you're supposed to beat? Maybe that's the best time to do it; I don't know. Of course, if the Tigers had scored more than two runs, I wouldn't be rambling on like this.

On the bright side, this will be the last time this season that we'll have to stay up this late to watch the Tigers lose.