Share All sharing options for: Clerical Issues: Feeds and Buzz 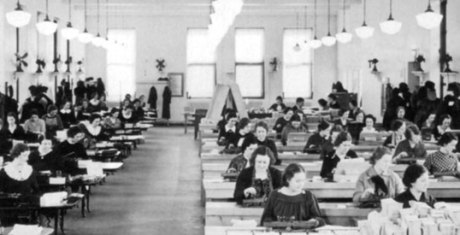 Hope you don't mind a little bit of housekeeping, but there are a couple of clerical issues I wanted to bring to your attention. I don't know how many of you subscribe to BYB via RSS, but the feed I'd originally set up has been kind of wonky in recent weeks. I don't know if this happened to any of you, but in my Google Reader, I noticed some articles showing up several hours after I'd posted them.

I don't know if that was a Google Reader issue or not, but SB Nation has set up a new feed, which you can find in the left sidebar, and everything seems to be working much more cleanly and smoothly. Articles now show up promptly after they've been posted.

So if you do subscribe via RSS, please change your subscription to http://www.blessyouboys.com/rss/. Apologies for the inconvenience, but hopefully it results in a better product.

Secondly, SBN has also entered a partnership with Yahoo! Buzz, which I'm pretty excited about. If you're familiar with Digg, this works much the same way. A Buzz icon has been installed at the bottom of each post submitted for distribution, next to the comments link. (This won't be one of them.) Articles will automatically be sent out to Yahoo! Buzz, but if you feel so inclined, you can now vote for any stories you like and feel might deserve some more attention.

My mother's already done it twice! (Though I had to stand over her shoulder and walk her through the whole process... and explain why one would bother doing such a thing in the first place.)

Thanks for your time. We now return you to your regularly scheduled Detroit Tigers blogging.