One Screenshot Says It All

Share All sharing options for: One Screenshot Says It All

People familiar with keeping up on a game, or recapping it, through MLB.com Gameday know that you can watch each pitch of an at-bat, as the animation demonstrates what sort of pitch was thrown, where it went in the strike zone, and which one was put into play. Shortly after Kris Benson served up a meatball that Miguel Cabrera just about hit to the Al Kaline statue in center field, I clicked over to Gameday to see where that pitch was. 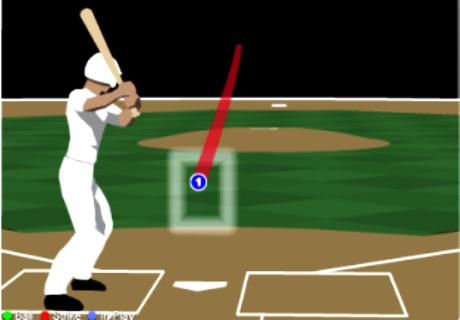 One pitch. An 88 m.p.h. fastball right down the middle. Boom goes the dynamite.