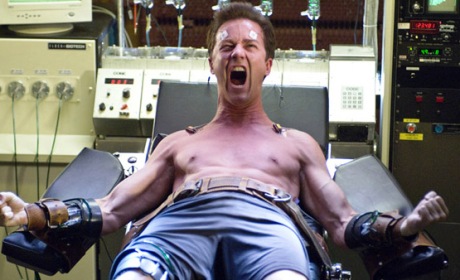 Why? Why do the Detroit Tigers continue to let Luke Scott beat them? How many home runs does the guy have to hit against their pitching before they change how they approach him? (Apparently, the number is at least seven, which is how many homers Scott has hit versus Detroit pitching the last two years.)

Take whatever scouting report has been written on Scott and burn it. Burn it! And then run over it. Twice. And them smash the ashes with an axe. And a hammer. Then pour gasoline over it all and set fire to it again. With a flamethrower. Because whatever the report says is obviously, horribly, terribly wrong.

This game deserves a proper recap, but I can't write it tonight. I'm going to run into the night and find small animals to attack. And howl Luke Scott's name at the moon.