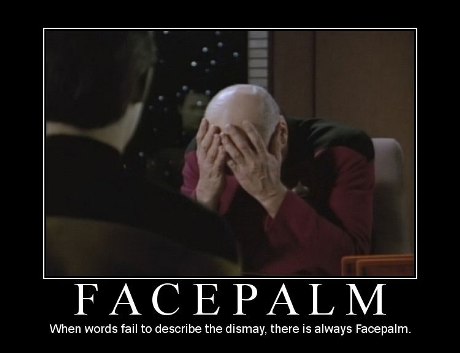 It just defies description. If, as Albert Einstein allegedly once said, the definition of insanity is doing the same thing over and over, and expecting different results, how crazy are the Detroit Tigers for how they insist on pitching to Luke Scott?

This is just comical now. Really, all you can do at this point is laugh. Because what Scott is doing simply defies logic. For the second night in a row, he hit two home runs. And tonight, Tigers pitchers couldn't even get him out. Scott finished 3-for-3 with five RBIs.

I enjoy horror movies, but I'm not sure I've seen anything as frightening as Scott coming up with the bases loaded to face Dontrelle Willis. He couldn't possibly do it again, could he? But Willis hung a slider out over the plate and Scott launched it over the fence for a grand slam.

Could the slam have been avoided had Brandon Inge not opted to throw Adam Jones out at home, instead of trying to turn a double play? Perhaps. But maybe Inge saw Jones break for home and tried to make a play before he crossed the plate. We'll have to see if Inge talks about that decision to the media. Of course, if Willis had managed to get Melvin Mora or Scott out after that, the play wouldn't have mattered, either.

Scott added a solo homer in the fifth, which was really just rubbing it in. So if you can keep count without crying, that's now nine homers and 19 RBIs that he's compiled against the Tigers since last season. In just 36 plate appearances.

If there's any consolation (and frankly, it's not even close to one), the Tigers did spoil the coronation of Matt Wieters. The anointed one went 0-for-4 in his major league debut. But it's not like the Orioles needed anything from him tonight, with the way Scott was hitting. Perhaps that was karmic justice enacted upon Detroit from the baseball gods for daring to deny Wieters his rightful glory.

Wait - didn't Scott begin his torment of Tigers pitching last year? Maybe that's just how powerful Wieters truly is. He knew this would be his fate, and thus went back in time to make sure Scott was traded from the Astros to the Orioles, allowing him to strike down with great vengeance and furious anger.

Do we even dare hope that Justin Verlander and Edwin Jackson can get this guy out over the next two games? How about just keeping the ball in the park, at least? That would feel like victory.