Hitting coach Lloyd McClendon is one of the favorites for the open managerial position in Detroit. How does his resume stack up?

Lloyd McClendon is often the scapegoat of the Tigers fanbase's scorn when things don't go well offensively. Austin Jackson strikes out? Blame Lloyd. Prince Fielder doesn't have an RBI in the postseason? Blame Lloyd. Miguel Cabrera only goes 3-for-4 and doesn't hit a homer? Blame Lloyd.

Despite all of this, McClendon is one of the favorites (we think) to be named the next Tigers manager. Hey, he's an old pro at getting berated for things he has almost no control over, so he seems like he would be a great fit. Let's go to our LEYLAND scale just to be sure.

Likelihood of bunting: 10 out of 10 LEYLANDS

Every single bunt play that Jim Leyland put on in the last eight years was determined by Lloyd McClendon. Well, except the ones that worked. This is fact.

Bullpen management: 1 out of 10 LEYLANDS

Lloyd is a hitting coach, and looks pretty comfortable with his present job. Sure, he has managed before, but there's a good chance he might completely forget he has a bullpen. We will give him a point just to be safe.

Willingness to berate umpires: 9 out of 10 LEYLANDS

I took a point off only because I couldn't find the whole video. 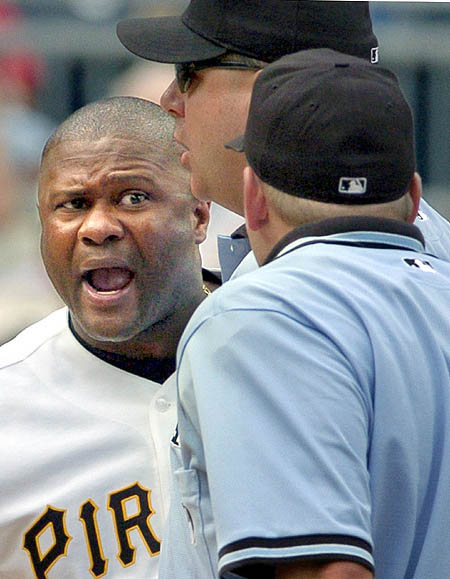 Mustache quality: 4 out of 10 LEYLANDS

Bonus points added for the hint of a Fu Manchu developing in this picture. 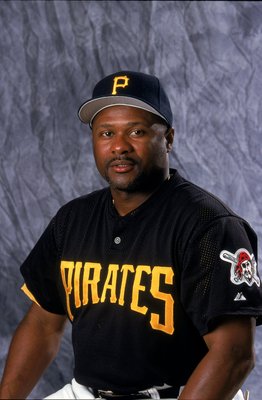 Lloyd's willingness to steal bases and do other old-timey baseball stuff scores high on our list, but until he recognizes that there is a bullpen in left field -- seriously, we have never even seen him look that way -- his potential will be limited.