The Baseball Writers Association of America may vote Max Scherzer as "most likely to win a Cy Young award" after an amazing 2013 season. 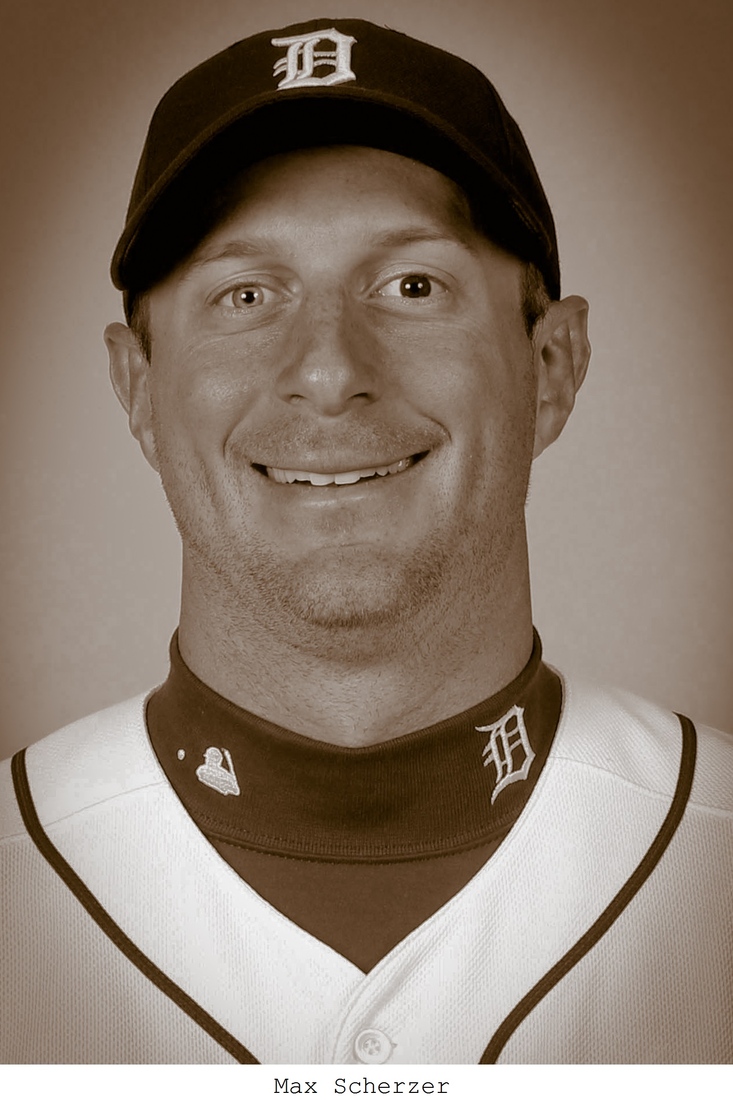 Max Scherzer isn't exactly the "late bloomer" popularized in every Hollywood high school movie ever made, but he did hit his stride at the right time in the 2013 season.

The big hope with top prospects is that one day they will "put it all together." Suffice to say, Max Scherzer put it all together in 2013. After a promising second half in 2012, Tigers fans had high hopes for Scherzer heading into this season. I don't know if anyone had this in mind, though. Scherzer won his first 13 decisions and didn't suffer a loss until July 13th. He started the All-Star Game, pitching a perfect inning against the top of the National League lineup. He continued his run throughout the second half, all but locking up his first Cy Young and the second for this Tigers' club in the past three seasons.

Scherzer's most unforgettable moment of the 2013 season was his daring escape from a bases loaded jam in the eighth inning in Game 4 of the ALDS against the Oakland Athletics. Max loaded the bases with no outs in the eighth inning of a one-run game. However, he was able to get out of dodge by striking out Josh Reddick and Stephen Vogt, then forcing a lineout from Alberto Callaspo to end the inning. The danger was of his own doing, but Max's escape kept the Tigers' season alive for one more night, and eventually into the ALCS.

Max. A new scent from Calvin Klein RT @PhilCokesBrain: What is essence RT @suss2hyphens: What is beauty pic.twitter.com/al60syWtoU

When asked if he would start Justin Verlander or Max Scherzer in Game 7 of a hypothetical World Series, Jim Leyland was very political with his answer. Still, the quote -- and Leyland's actions in the playoffs -- say a ton about how much Scherzer has progressed in the last year or two. Max started Game 1 of the ALDS over Verlander and may have started a decisive Game 5 had he not been used out of the bullpen in Game 4.

It's one thing for a pitcher to rack up wins when his team gives him a bunch of run support -- Chris Tillman won 16 games this season, for instance -- but it's another story when that pitcher gets rewarded for a year as good as Scherzer's. Regardless of his record, Scherzer would be in the thick of the Cy Young race. He was truly the Tigers' ace this year and expectations will be even higher next season as he heads into the final year of his contract.