Austin Jackson had a bit of a down year compared to 2012, but still provided a lot of value for the Tigers in 2013. 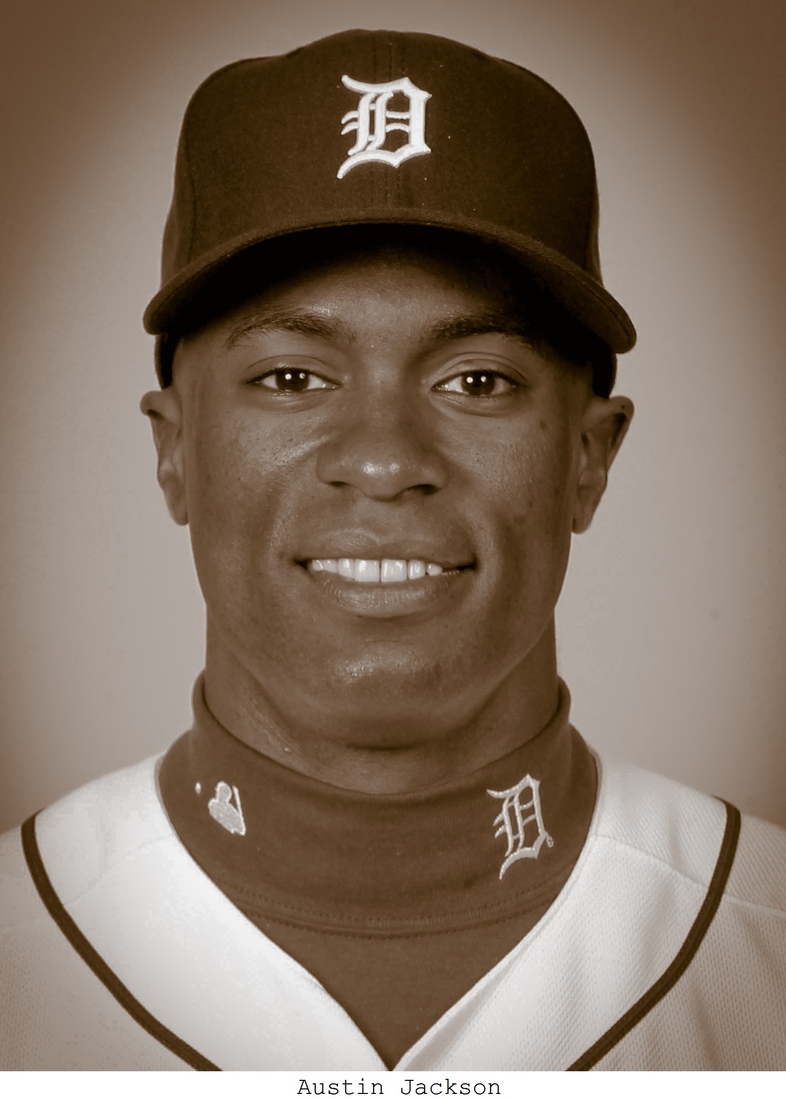 There aren't many players with the type of skill set that Austin Jackson has. Blessed with speed, power, and superior outfield defensive skills, Jackson is one of the most promising yet frustrating players on the Tigers' roster.

Jackson had quite an up-and-down year (more on that below), but overall was a valuable asset to the Tigers' lineup. He played solid defense -- though advanced metrics weren't so kind to him -- and got on base often enough to score 90+ runs for the fourth consecutive season. He also continued to lower his strikeout rate, this time dropping it down to 21%. It was still slightly above the league average of 19.8%, but much better than 2011's awful 27.1% strikeout-fest.

There were multiple times that Jackson looked like he was poised to break out for a monster season. He kicked off the year by hitting .347/.397/.458 through the team's first 15 games, but was then hampered by a hamstring injury for the next month. After spending some time on the disabled list, Jackson put up some gargantuan numbers in June. In 15 games, he hit .339/.471/.482 with a pair of homers. After a lackluster July, he looked to have things figured out in August. He hit .280/.355/.488 with five home runs and 13 RBI. A .724 September OPS brought his numbers down a bit before an abysmal stretch in the playoffs ended a season that could have been so much more from Jackson.

Also, that sinking liner that looks like it could be caught on a dive? You're such a tease, Austin.

Rod Allen bestowed this short-but-sweet ditty upon Austin after a monster home run in Minnesota on June 16th. Jackson, facing a 3-2 count against starter P.J. Walters, unloaded on a breaking ball and sent it flying into the second deck of Target Field. It was a rare tape-measure blast from Jackson and showed that he's much more than your typical speedy outfield threat.

Once again, Jackson was one of the few speed threats on the Tigers' roster. He led the team in stolen bases for the third time in four years and triples for the fourth consecutive season. However, he posted career lows in both categories, with just eight steals and seven three-sackers. The lack of steals was surprising for him, considering he swiped 49 combined bases in his first two big league seasons.

When he was first acquired, Tigers fans probably would have been ecstatic to get a .754 OPS and above average defense out of the young center fielder. Now, after an amazing 2012 campaign, this is considered a down year for Jackson. Regardless, Jackson was worth 3.1 fWAR and 3.4 rWAR despite not getting much love for his defense. He continues to be an extremely valuable player on both sides of the ball, especially if he improves on his 2013 numbers at the plate.