Jhonny Peralta probably won't be back in 2014, but he put together a huge 2013 season for the Tigers. 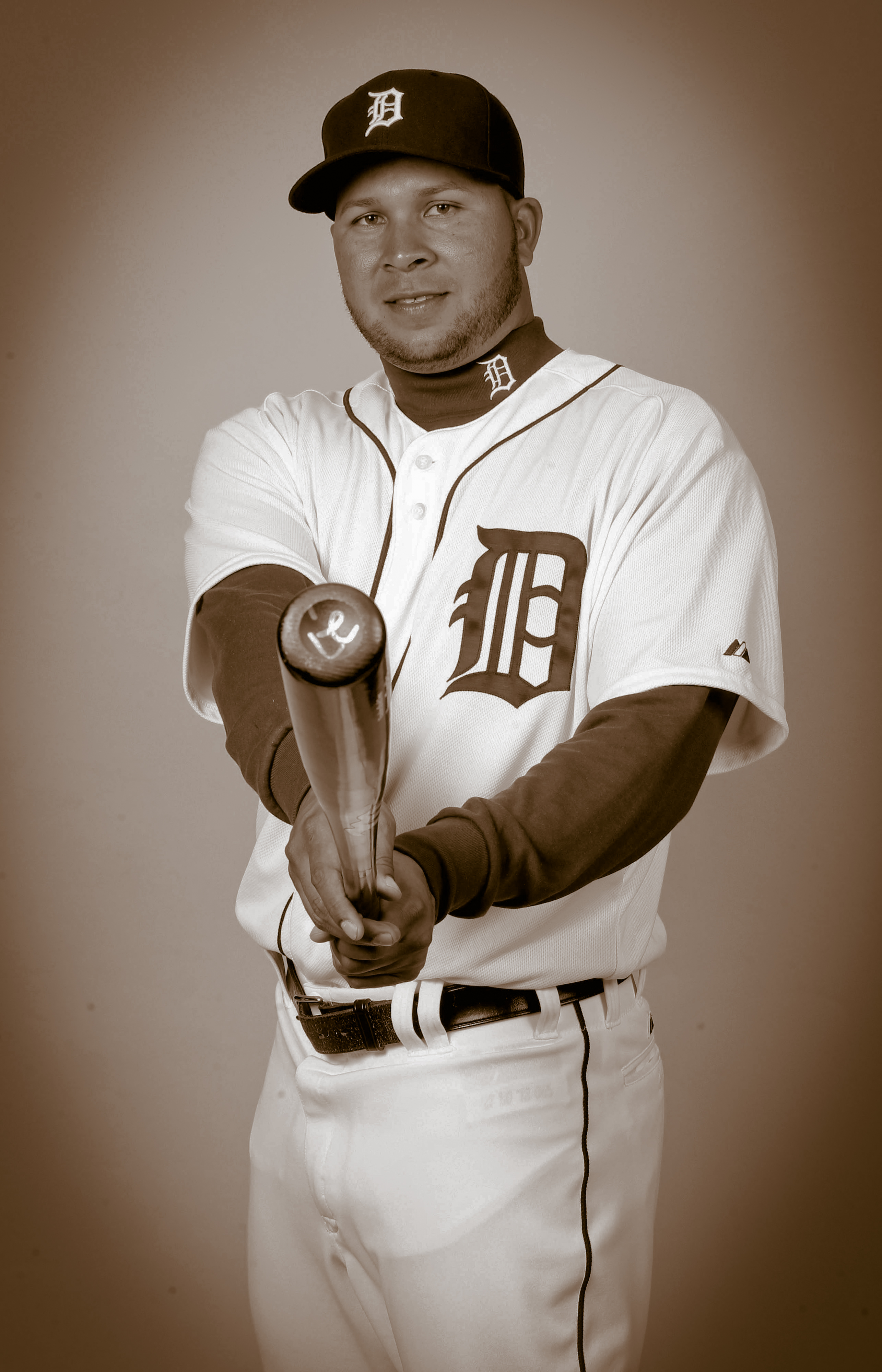 He began the season as a below average defensive shortstop and ended the year as an even-further-below-average left fielder. Regardless of where he played defensively, Peralta's bat was a key part of the Tigers' success in 2013.

Peralta had a monster offensive season for the Tigers, posting his best wOBA and wRC+ since 2005. His .815 OPS was his second best as a Tiger, second only to his .824 OPS in 2011. He was a bit more swing-happy than usual, as evident by a lower walk rate than 2012 and his highest strikeout rate since 2007. He wasn't great defensively, but advanced metrics rated him in the middle of American League shortstops in most categories.

Unfortunately, Peralta's 2013 season may be remembered more for 50 games he did not play rather than the 107 he did. Peralta served a suspension due to his involvement with the Biogenesis scandal, leaving the Tigers without a shortstop. Peralta's pending suspension ultimately led to the acquisition of Jose Iglesias, setting the Tigers up with a cost-effective option at short beyond the 2013 season.

"It couldn't have happened to a better guy."

Austin Jackson was asked about Peralta following the Tigers' season-saving victory in Game 4 of the ALDS, and Jackson let the press know how the team felt about him. Despite Peralta's suspension and other players' general attitudes towards PED use, the Tigers embraced their teammate and it paid off. With the Tigers down 3-0 in this game, Peralta hit a three-run homer to tie the game en route to an 8-6 victory.

Peralta was the first Tigers player to get a post-game bath in 2013 after hitting a walkoff home run off Andrew Bailey of the Boston Red Sox for a 4-3 victory.

The June 20th homer was well after most expected the team to walk off a winner -- they did so in the third game of the 2012 season, for instance -- reflecting the team's early season late inning struggles.

Peralta's bat was excellent in 2013 and will be sorely missed, but his suspension put somewhat of a damper on an otherwise spectacular season. Peralta will likely not be back with the club after 3 1/2 seasons, and the lack of his bat in the Tigers' lineup will likely not go unnoticed in 2014.