Look at this junk!

Share All sharing options for: The top 10 most useless Detroit Tigers items currently available for sale

Let's face it, this introductory paragraph is a formality to get to what I really want to do, show you useless Tigers related junk for sale. I could offer you an appropriate segue about how many Major League GMs are signing some useless players, or about how the off-season is a totally useless time of the year, or even stretch it as a suggestion on what to get a Tigers fan you really don't like on black friday, but I'm not going to.

I'm going to cut the crap: here is most useless Tigers stuff you can buy today. 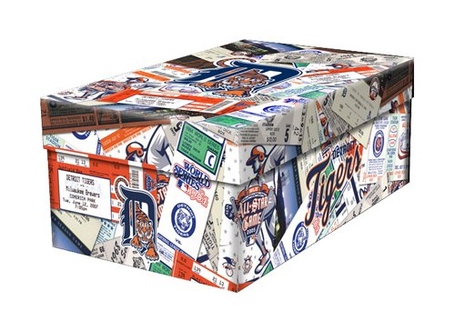 What is this? That's right. It's a box. A cardboard box. $6.29 for a box with some photos of tickets and an olde english D or two printed on it. BUT YOU CAN PUT YOUR PHOTOS AND TICKETS AND STUFF IN IT! Dude, it's a fancy shoe box. You are not Martha Stewart, write "Tigers stuff" with a Sharpie on a shoe box like normal people.

Okay, it has some usefulness, but we are only at number 10. 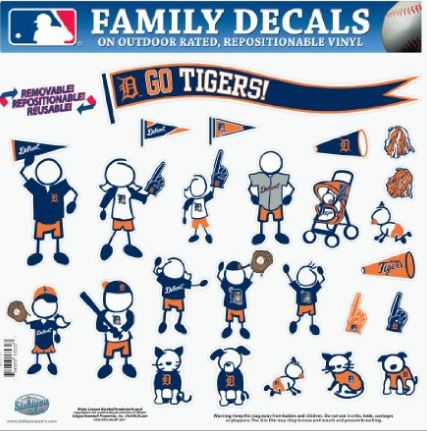 "You know, honey. We have a this brand new Suburban, a beautiful family, and we love going to the first 5 innings of Tigers games. How can we make strangers driving past us understand who we are and what we like to do? WAIT...I THINK I'VE FOUND THE SOLUTION!"

I shouldn't be so mean, but these things drive me nuts. We don't need your family body count on the back of your vehicle!

At least these decals will be stuck on there for a while unlike our next candidate: 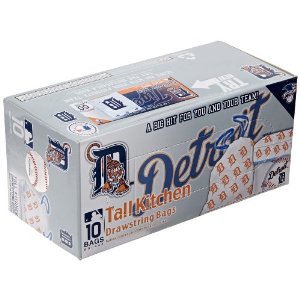 I'm going to spend $8.50 for 10 bags into which I'm going to throw old diapers, potato peelings, and the stuff my kids take home from school? Who is buying these things!? 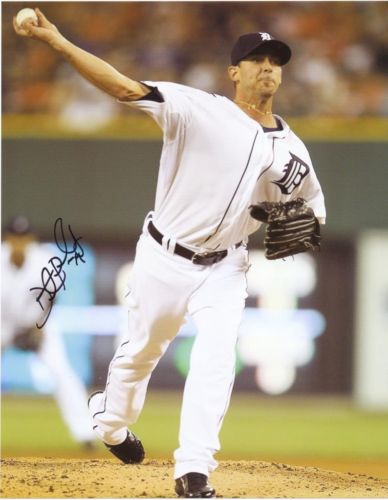 Poor guy never had a chance. 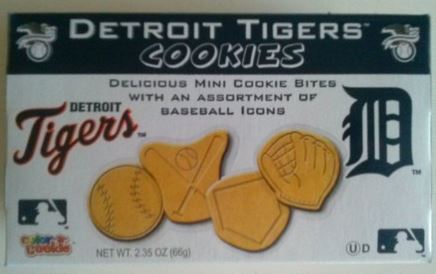 Okay, maybe I don't get this one. Do you get to color these cookies? It doesn't look like you get special frosting. It looks like you get 2.35oz of hard, bland cookies that aren't even in the shape of anything to do with the Tigers. They are just generic baseball shaped cookies included in some officially licensed packaging! What a crock. 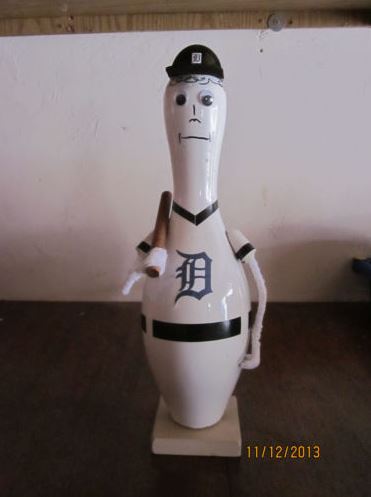 Ah, "folk art". The quickest label you can put on something to make people buy your hideous junk. Look at this! I MEAN LOOK AT IT! Do people want this? It's an old bowling pin with some googly eyes glued on it and a face scribbled in with a Sharpie! Not even the hijacked olde english D can save this thing! 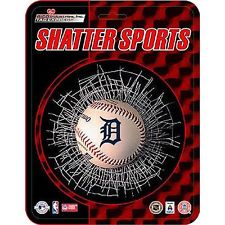 If you currently have one of these on the back of your automobile, I don't want to insult you. I WANT TO DESTROY YOU EMOTIONALLY WITH MY BARRAGE OF DISGUST! What were you thinking? "You know what would be totally silly!? If it looked like a ball had crashed into my car window and STUCK HALFWAY IN! HAHAHA!" Or, "boy, my car looks way too classy, let's put some fake shatter marks all over it! People who see it will be bemused, respect my sense of humor, and I will earn their admiration! I will have 23% more sex!"

Whatever, it's your life. I hope you enjoy the bastard cousin of the fake bullet hole.

I don't want to be too hard on "AngiesGallery". I mean, here is my attempt at Rod and Mario: 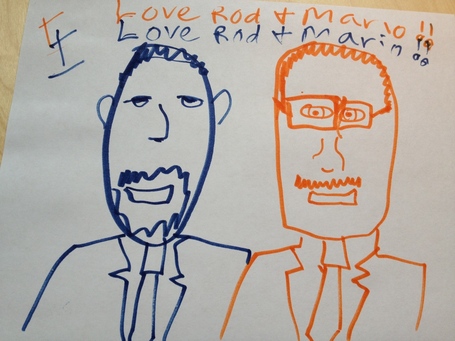 But, this thing is pretty rough. 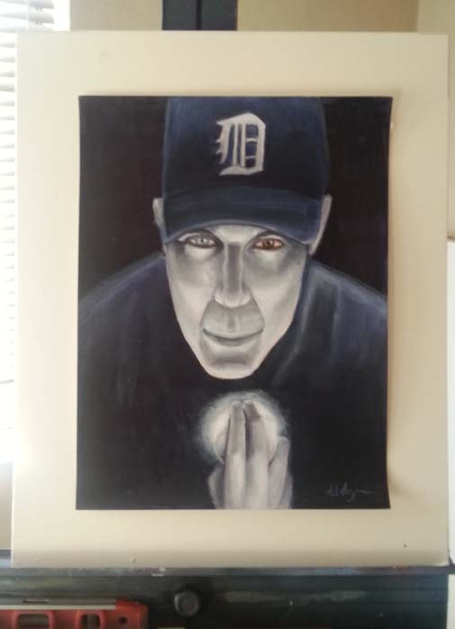 First, it doesn't look like Max. Second, it looks like the reanimated corpse of a maniacal super villain hellbent on the destruction of the world. Third, is that ball magical? Fourth, the fingers are quite effeminate. Fifth, how do you even get your hand in a position like that? Sixth, what kind of grip is that?! The Microsoft Surface commercial thinks that doesn't look accurate.

I know you like the Tigers, and I do to. I talk about them, debate their personnel moves, and write a Twitter account that embarrassingly resembled fan-fic. But don't you think these posters go a little too far?

The first thing I like to do when my friend Brandan, a White Sox fan, comes over is threaten him with beating, murder, and the possibility that his family will never find his body because I buried it myself.

I love how these posters are described in the listing as "Funny Warning Signs". Nothing like a death threat to keep up the levity of the moment.

As bad and as useless as these posters are, we are still not to number one. The MOST USELESS Tiger's item currently for sale is.... Are you ready? 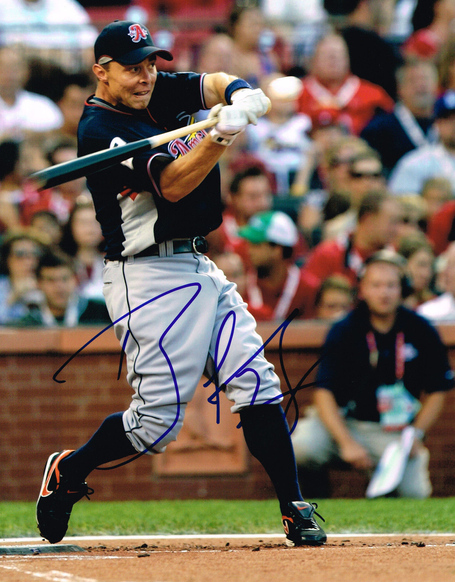 I am pretty confident the ball in this photo did not leave the park.