What happens when you take classic, well designed logos and infuse them with absolutely terrible fonts? Behold!

On Friday we were all on the edge of our seat with anticipation. Buster Olney of ESPN dropped a hint on Twitter that big news was coming. At roughly the same time Justin Verlander mentioned that it was going to be a big day. This caused rampant speculation. Most folks suggested that a big contract extension was imminent, but others thought maybe some more dramatic (and sinister) was afoot.

While I respect Craig a tiny bit, I think Comic Sans would be a bad move. Although, who knows? Craig is a big time fancy baseball writer and I make stupid flow charts. Maybe we should give it a look. I mean, if a guy envisioned baseball-styled soccer kits then why shouldn't we look at baseball logos injected with terrible fonts?

**WARNING - THE FOLLOWING MAY BE HARMFUL TO GRAPHIC DESIGNERS. PROCEED AT YOUR OWN RISK**

One note: I'm not getting into the pedantic font vs. typeface discussion. The words are used here interchangeably. Adjust.

No font is more despised than Comic Sans. It has its own hate website. Remember when Cleveland Cavilers owner Dan Gilbert published a letter to fans blasting LeBron James and it set everyone abuzz because of the use of the much hated font?

But would it be a good choice for the Tigers? 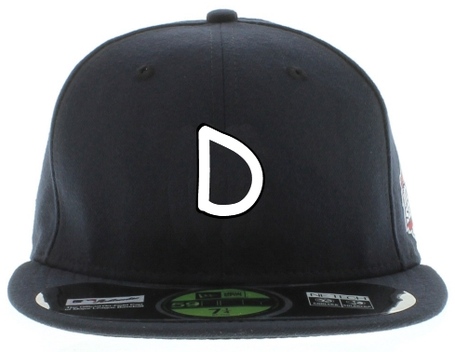 No, no it would not.

Aside from looking a little like a profile view of Jose Valverde's tummy, it has nothing going for it.

Perhaps I'm selling the persecuted typeface short. Maybe it would look better on a jersey. Now, I would never besmirch a real player's uniform with this crap. Lucky for us, we have Paws. 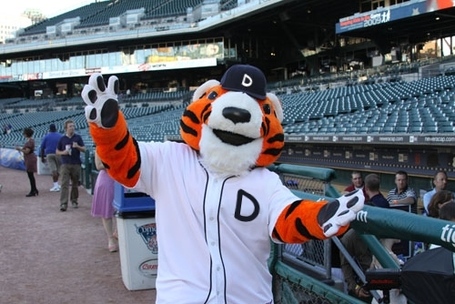 I have a confession. There was a time in my life when I liked Papyrus. It's a shameful part of my past I would like to forget. Papyrus is bad. Every start-up day-spa or fly-by-night real estate agent uses it now. Using Papyrus is a transparent attempt to add depth and history to your look. It doesn't work. I thought this typeface would be a "nice" choice for the Royals, although no club deserves to get the pharaoh flavored Papyrus treatment. 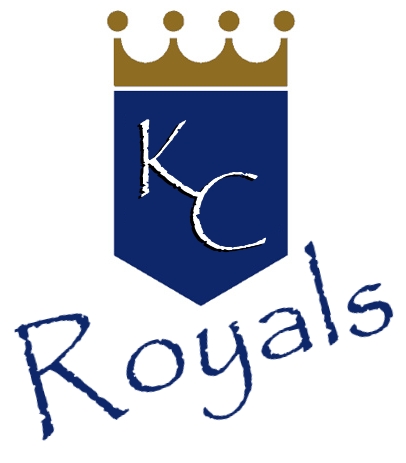 Want to say something "in your face?!" choose Impact and piss everyone off. Impact is loud, crude, and overused. It's like those polite Lutherans in Minnesota won't say it to your face, so they write it in the church newsletter in Impact. 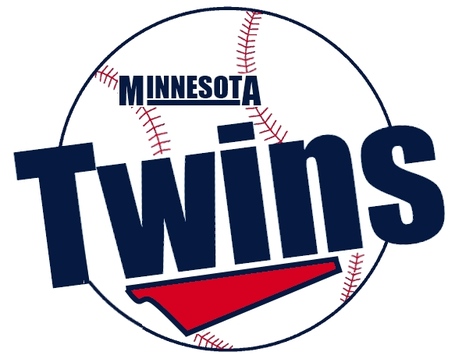 Vivaldi is the bastard poster child for overly rendered calligraphy style fonts. Any self-respecting wedding announcement would be embarrassed to use Vivaldi. It's excessively confident and full of itself. It is a good choice for Hawk Harrelson and his White Sox. 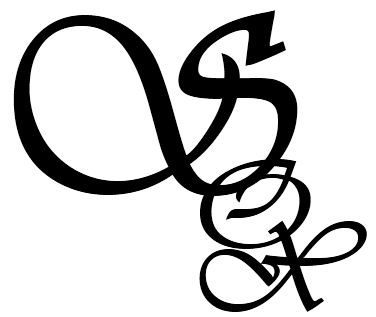 Brush Script MT is grimy. A remnant of old body-shops, Little League team shirts or pizza parlors that simply refuse to update. Sounds perfect for the Indians. Plus, look at that awful capital "I." It goes well with the Indians equally awkward "I" logo. (to be fair their "C" cap is much better, but who wants to be fair!?) 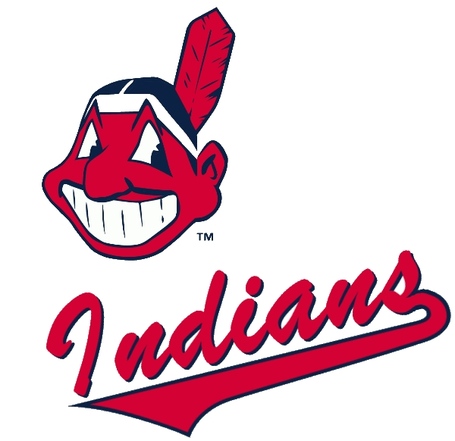 The Rangers' current typeface is full of those superfluous little zits. The good news is that we have removed the zits. The bad news is we replaced them with lots more unnecessary ornamentation. Jokerman is bad, but it is an appropriate choice to lend a little Tex-Mex style to the Rangers' look. 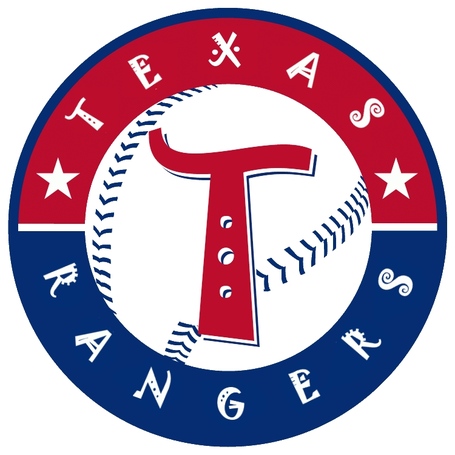 Algerian has no idea where it is going. There are little do-dads everywhere. Is it supposed to look 3-D? Is it supposed to look historical? Is this the font the Freemasons use? In addition to baring some similarities to the Angel's actual "A" logo, its identity crisis makes it a terrific parallel for the Angels. Are they a team of proven veterans who make big money? Probably, but ask Torii Hunter how that worked out. Are they a team of young up and comers? Probably, that Trout kid seems pretty good. I just hope this year the Angels look as bad this logo. 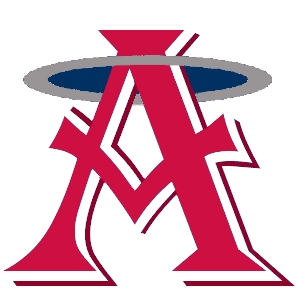 The new Astros logo is so sharp it would take a lot to make it look bad. Arial Rounded does the job. Arial Rounded is soft, weak, and looks like it should be for little kids. Sounds right. 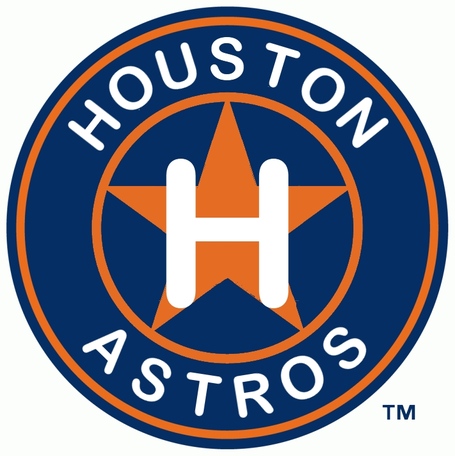 Bauhaus 93 tries to come off as some modernist revelation of style. It is trying too hard to be hip and therefore looks dated. Maybe people in Seattle will like it ironically. 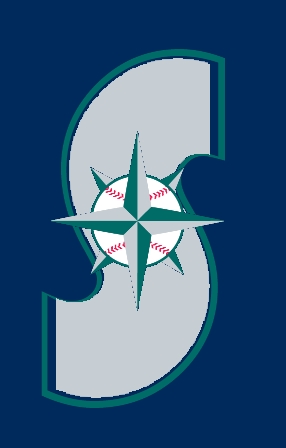 I actually don't hate this look. Maybe it's the gold and green that saves it. Monotype Corsiva is bad because it is trying to be fancy and it's really hard to read. With their history of innovative sabermetric leanings the A's are certainly trying to be fancy. And hard to read? Yup. I never know where the stupid A's are going to finish. Last? First? Who knows? 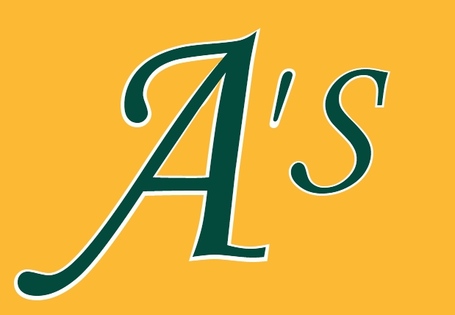 GAH! MY EYES! This font is truly terrible. To be able to see the curve of the left branch of the "Y" when placed over the "N" I had to artificially manipulate the characters to make them wider. *cough* A-Rod *cough*

Cooper Black is plump, jolly, and gross just like the expectations of Red Sox Nation. 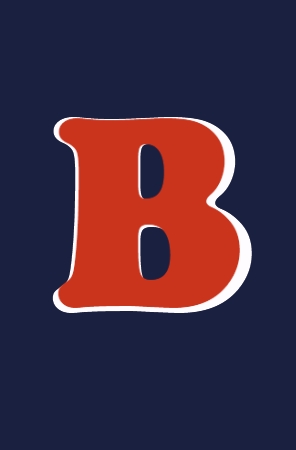 This is by far my favorite look. It's perfect. I love how the little curly-Q on the bottom of the "R" stretches out like the "R" on the real Rays logo. Curls MT looks like it would right at home on a beach near St. Pete. This font is bad because it looks like it should be on an invitation to a little girls birthday party. Maybe this is not a bad strategy since most birthday parties have more people attending than an average Rays' game. 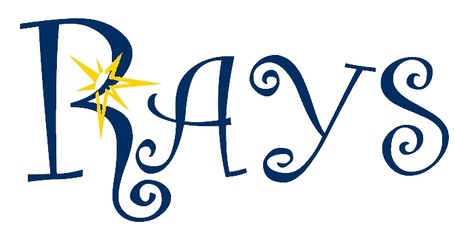 This is not a hideous look either. Copperplate Gothic has been a go-to font for designers hoping to add heft and legitimacy. Unfortunately you see it displayed more than it really deserves. Hum... 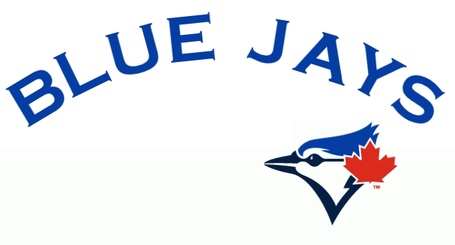 Oh my, this is a train wreck. Mistral looks like it should be rendered in pastels and splashed across the title screen of an awful '80's sit-com. I'm sure some power dressing woman in shoulder pads from Dynasty would love this font. But could you really begrudge the Orioles for taking a peak back into the glory days of 1983? If we have to look at this mess of a logo, yes. 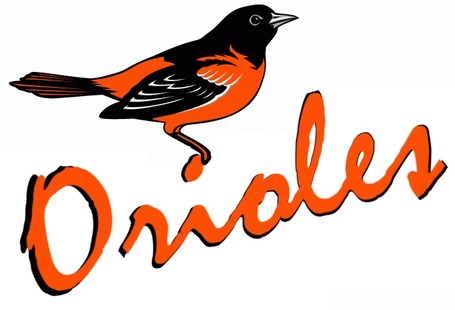 Wow, that was disgusting. It was essentially the Spilly meal of graphic design.

Do you have a favorite terrible font that didn't make the cut? Well, there is always the National League...