The Tigers' first series of interleague play is upon us. Let's celebrate by destroying some beautiful logos.

Part of the mechanics of moving the Astros to the American League West and enjoying balanced divisions is adopting year-round interleague play. Thus, today we have the privilege of welcoming our friends from the Senior Circuit, the Atlanta Braves, to Comerica Park. In a previous post we explored what the Tigers look would be like if swapped the Olde English typeface with Comic Sans. Answer? It's not pretty. Maybe it would look better on the Comerica Park logo? No, it wouldn't. 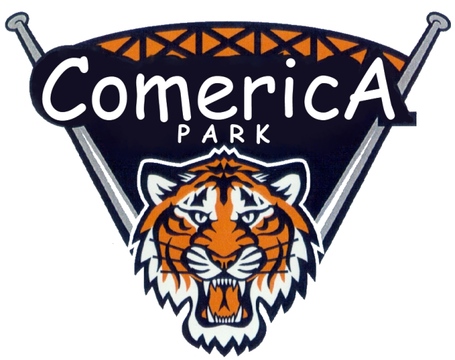 We begin with the NL Central because no one ever starts in the middle and this is a hip, edgy blog.

Developed in 1989, Trajan is the official font of a host of universities, most notably the University of Kansas. It is also used to lend seriousness to video game and movie packaging. Basically the font tries to convince you how rich and historic the thing is when really the typeface is over-exposed and everyone is sick of it. 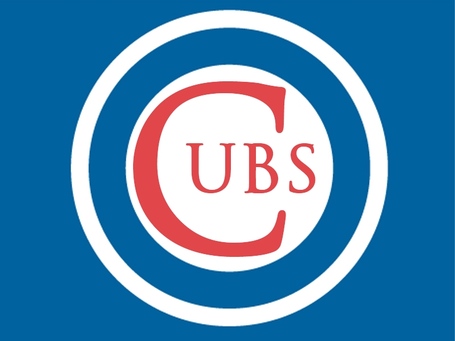 So bad. The birds are longing to take a crap on this wordmark. Even the Best Fans In Baseball™ would throw rocks if they had to look at this mess. 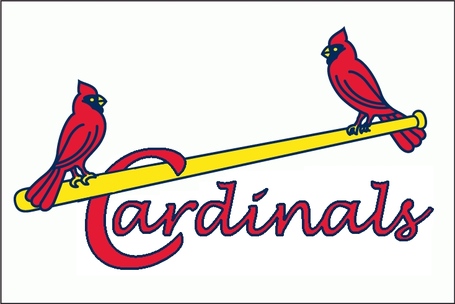 Like most people from Ohio this font is fatter than it is tall. 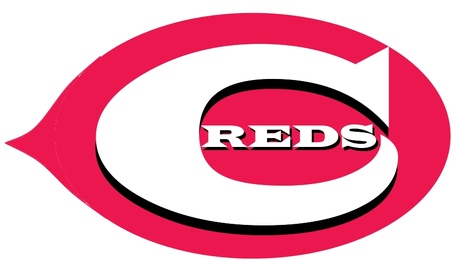 This font is about as good as the beer they make in Milwaukee. Piss poor. 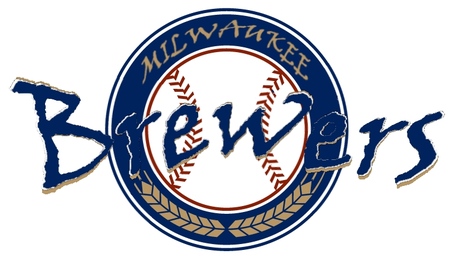 The normal Pirates "P" logo has these little barbs in the corners that make it look all aggressive, intimidating, and dangerous. Doesn't really seem to fit with the team does it? Here, we've made it much more gentle to better reflect a team starring Brandon Inge and Jason Grilli. 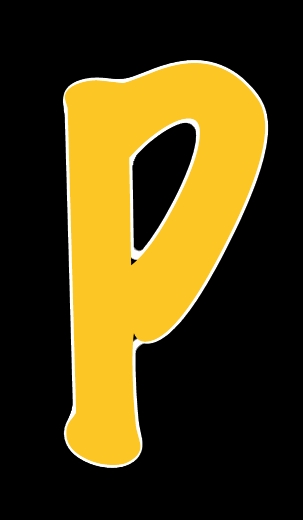 Neuland Inline is the typeface you'll find at Busch Gardens, in Jurassic Park, and, of course, on the packaging for Natural American Spirit tobacco products. So what area screams Wild West and dinosaur bones? Colorado!

Full disclosure: Neuland Inline is a proprietary font, so I substituted this generic one called, you guessed it, Jurassic Park. I figure why spend money on a crap font I'm only going to make fun of? I hope Dinger isn't too disappointed. . 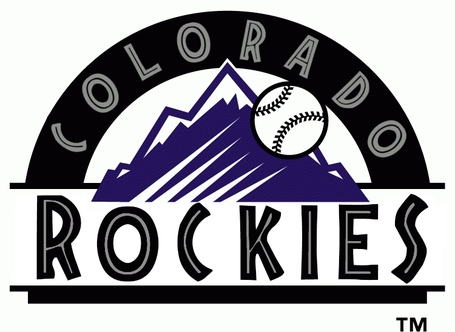 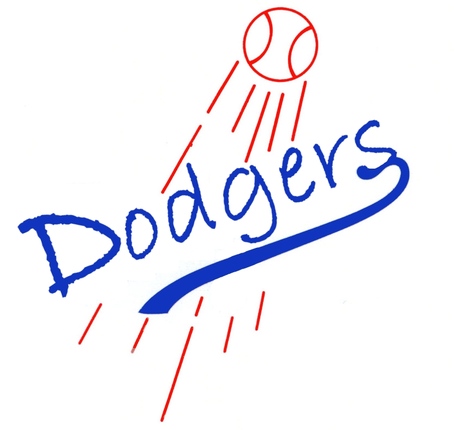 The Diamondbacks normal typeface looks so mean and angular. Let's try to make the snake a little more gentle, shall we? Hobo certainly does the trick. 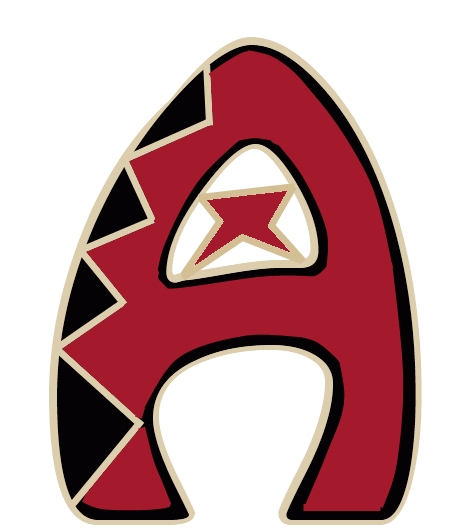 The Olympics dropped baseball and the World Baseball Classic stepped in to slake our thirst for contrived international baseball tournaments. The WBC Final was staged in the Giants home ballpark, AT&T Park, so why not shift one of the worst typefaces of all time, that used by the London 2012 Olympics, to the San Francisco Giants?

Yes, it looks like the letters are falling down. That's how they are designed to look. They look like the runner in QWOP. 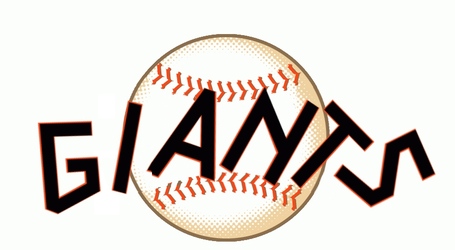 San Diego is fun! We need a typeface that is fun! Broadway!

I actually like this look. It is rather fun. It spruces up an otherwise boring Padres logo. 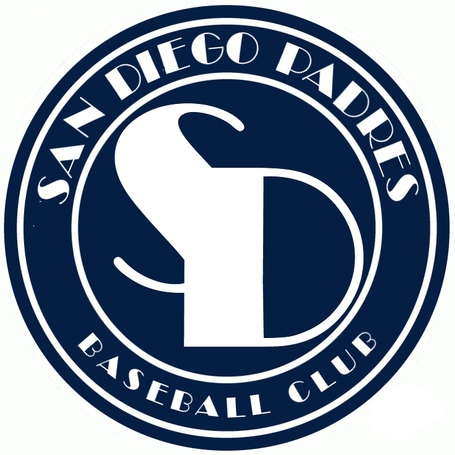 No font is more frozen-in-time than Souvenir. 60's and 70's advertising was covered with this now-outdated font. I'm certain the Mad Men designing these ads were New Yorkers and big time Mets fans. Maybe a switch to this logo would revive the spirit of the 1969 Miracle Mets. 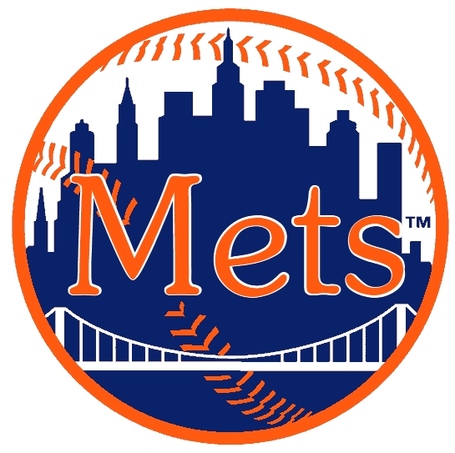 Fake art-deco style straight out of Miami Vice. It's perfect. 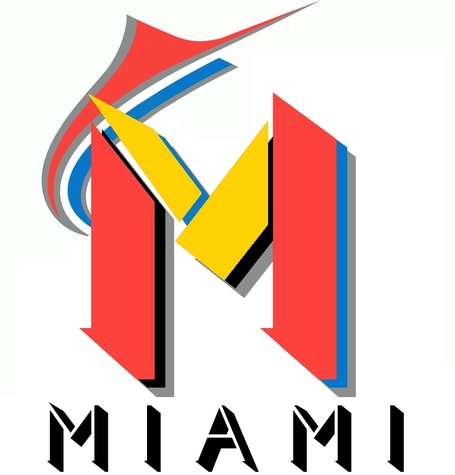 Is Matisse fun and playful or angular and aggressive? Is this a font for children or for art aficionados? Maybe all of the above. The Nats are a fun team but one that is a serious threat nonetheless. 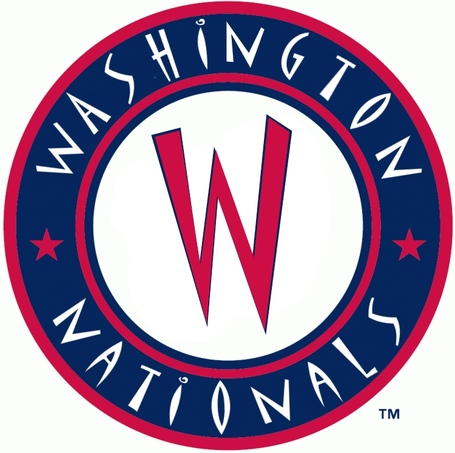 The actual Phillies typeface has one of the most friendly, playful looks I've ever seen. It is all wrong for a team from Philadelphia. Philly fans are mean and scary. We want a typeface that looks like it could throw a battery at you and chiller is a good choice. 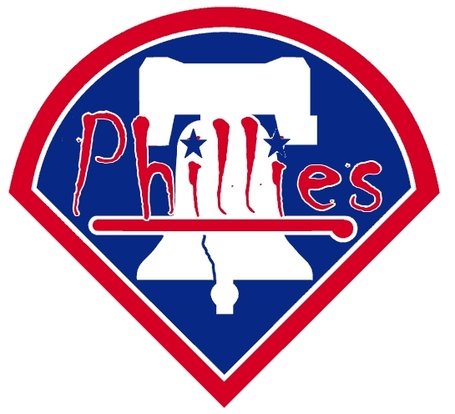 Times New Roman isn't bad in and of itself, but it is so ubiquitous it seems like a placeholder for something more interesting to come. It's bland, it's uncontroversial, it's perfect for the Braves. When you have to remind yourself from time to time that a logo depicting a screaming Indian isn't a good idea, maybe it is time to stick with something safe.