Detroit Tigers Links: Alex Avila is slumping & would baseball be better without playoffs?

Alex Avila isn't fazed by his struggles at the plate, Ryan Raburn is on fire, and Joe Posnanski ponders life without the MLB playoffs (sort of). These stories and more in today's Morning Prowl.

Share All sharing options for: Detroit Tigers Links: Alex Avila is slumping & would baseball be better without playoffs?

Tigers catcher Alex Avila remains unfazed by slump at plate
The Detroit News, Terry Foster
Avila has four walks to six strikeouts over the past two weeks, which is a positive sign. He seems to be seeing the ball better. As we have seen with Victor Martinez, the bat will come around.

"Garcia hit .417 with nine runs, two triples, a home run, four RBIs, four walks and two stolen bases in six games during his rehab assignment in Lakeland. He went 7-for-9 (.778) with a home run and three RBIs in his last two games."

Kenny Faulk Gets the Short End of the Stick
Motor City Bengals, Chris Hannum
It's hard to argue against Ortega's debut yesterday, and the Tigers already have a couple of lefties in the pen. They should be fine.

The Detroit Tigers Fan's Guide to the 2013 Houston Astros
TigerSnark

Around the AL Central: 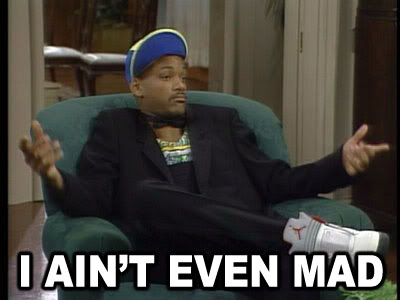 Final Thoughts: Twins 6, Tigers 2
Twinkie Town
Optimism is blooming in Minneapolis earlier than the flowers are.

Would MLB, like EPL, be better without playoffs?
NBC Sports, Joe Posnanski

"Playoffs speak to us. They are not everyday games. They are extraordinary. They are pressure packed. They are television extravaganzas. They are important, hugely important, draped with Roman numerals. They give us heroes and goats, the thrills and the agonies in Costco-sized packages."