What if we tried to make our teams a bit more friendly? Fortunately for you, Phil Coke's Brain did just that!

To start the 2012 season the Baltimore Orioles decided that the time had come. It was time to once again place the smiling cartoon bird on their caps. Nowhere have I seen a happier, less intimidating logo. And you know what? Bravo. Good for them. Baseball is a gentleman's game. No need to try to make our logos look so angry. This isn't he XFL. In fact many major league teams have very wussy nicknames. How tough are Sox anyway? While the NFL is intent on adding more black and making their Seahawk or Lion or Eagle look more fierce, MLB takes out the black (in the case of the Mets, anyway) and inserts cartoon birds.

Can we take this trend a little farther? Can we create an even kinder, gentler American League? Let's try. 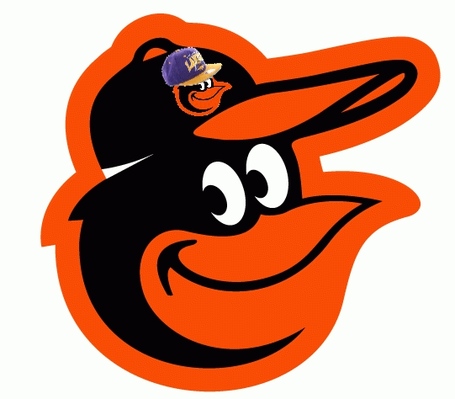 Yankees could be really tough if you think of civil war soldiers. Let's not. Let's think about the song Yankee Doodle. Better yet, this pansy kid singing Yankee Doodle 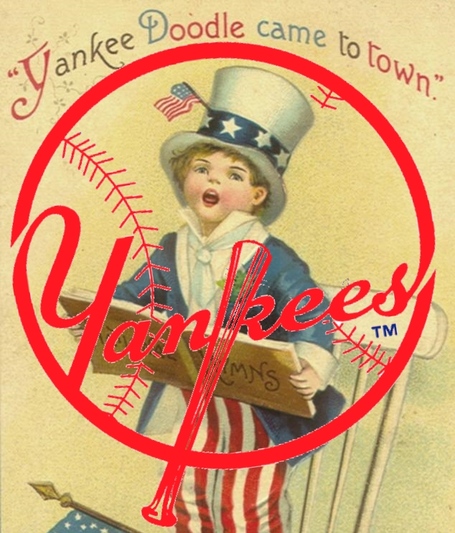 A red sock is inherently not tough. What could we do to make it even weaker? Frilly, baby socks. 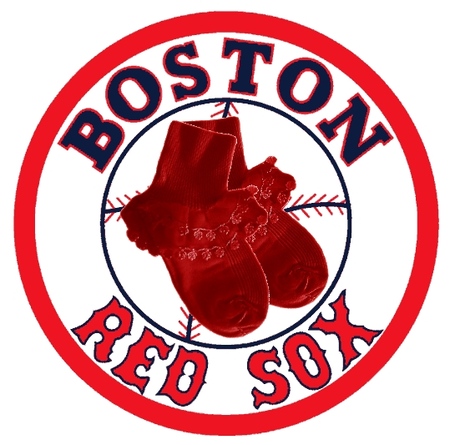 The suns rays are actually pretty powerful. Stingrays have the word sting right in their name! Too tough! You know what's wussy? The mathematical idea of a ray. Nothing is worse than geometry. BORING 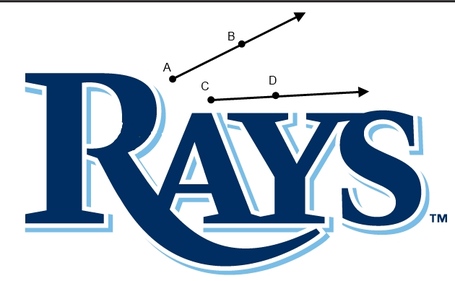 I accidently saw one episode of The Regular Show and spotted Mordecai Blue Jay, he's described by the show's wikia page as "mild-mannered and laid back. ...He lacks clothing, plays video games, sings karaoke, and drinks copious amounts of coffee and soda." Sounds like the personalities of my least intimidating friends.

WHERE ARE OUR FLYING CARS?! 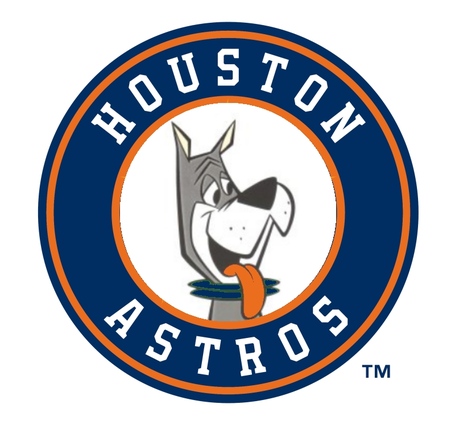 What's softer than an angel? A coloring book angel! 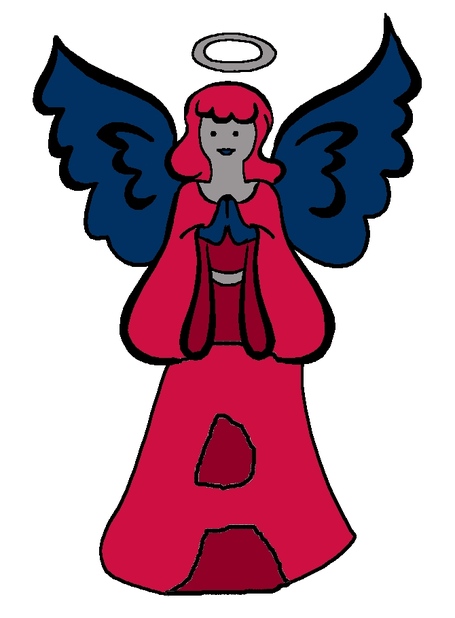 A mariner is a sailor, a sea farer, an adventurer! Pretty tough, pretty cool. You know what isn't? The psudo-Ford Explorer SUV. This logo features a random 2005 Mercury Mariner I found on craigslist. 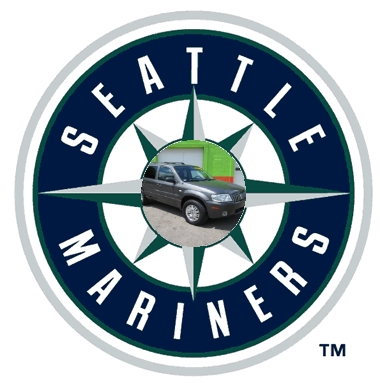 Oakland's secondary logos feature elephants. No matter how you slice it, elephants are awesome. They are tough, they stomp things, they have no predators. So maybe we could stretch a little and use an elephant seal. Those things look worthless. They are just flabby piles of blubber. Pretty gentle I'd say. (just don't take their bucket) 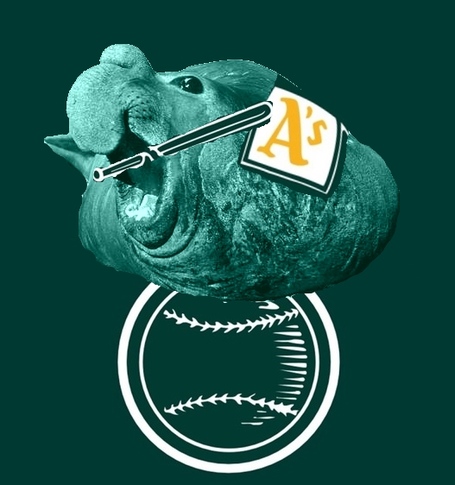 If you can't control Yogi and Boo-boo you are soft. 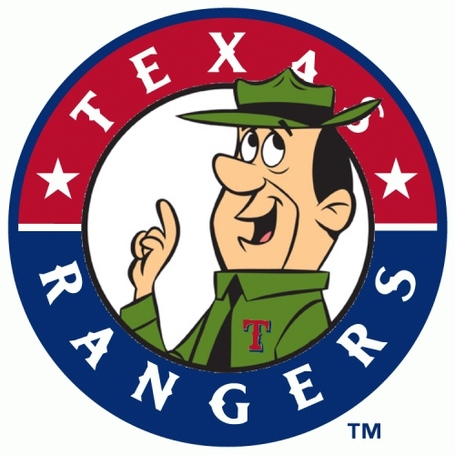 What's the only thing less tough than white socks? White Sox in sandals. 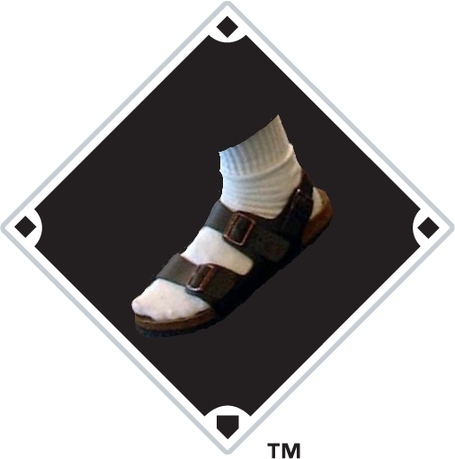 Roger Ebert once described the film Twins as "engaging entertainment with some big laughs and a sort of warm goofiness." Sounds about right. 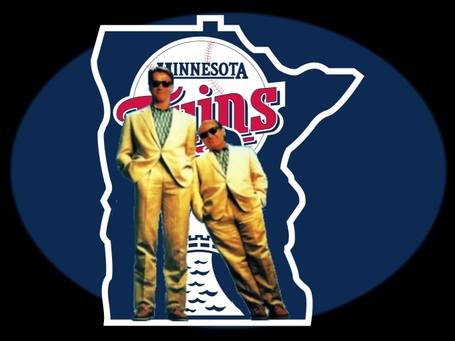 Just replace one cartoon native american with another. We're ready for a kindergarten thanksgiving lesson! 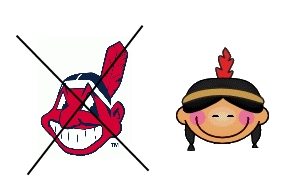 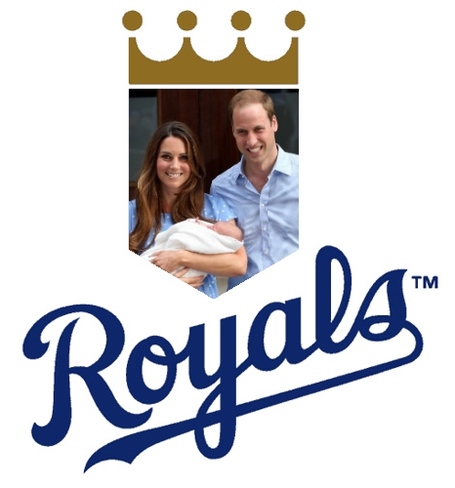 Finally our very own Tigers. To find the most disheartened, wussy logo we only need to go back into our own history. This tiger looks pretty resigned to disappointment and weakness I'd say. What where those people thinking?! 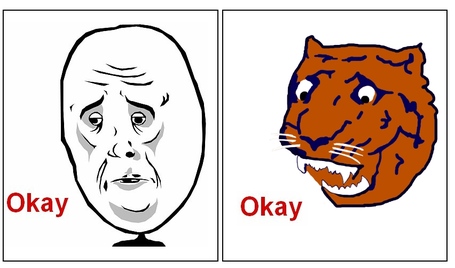