Consult this map of Michigan to find your favorite player! 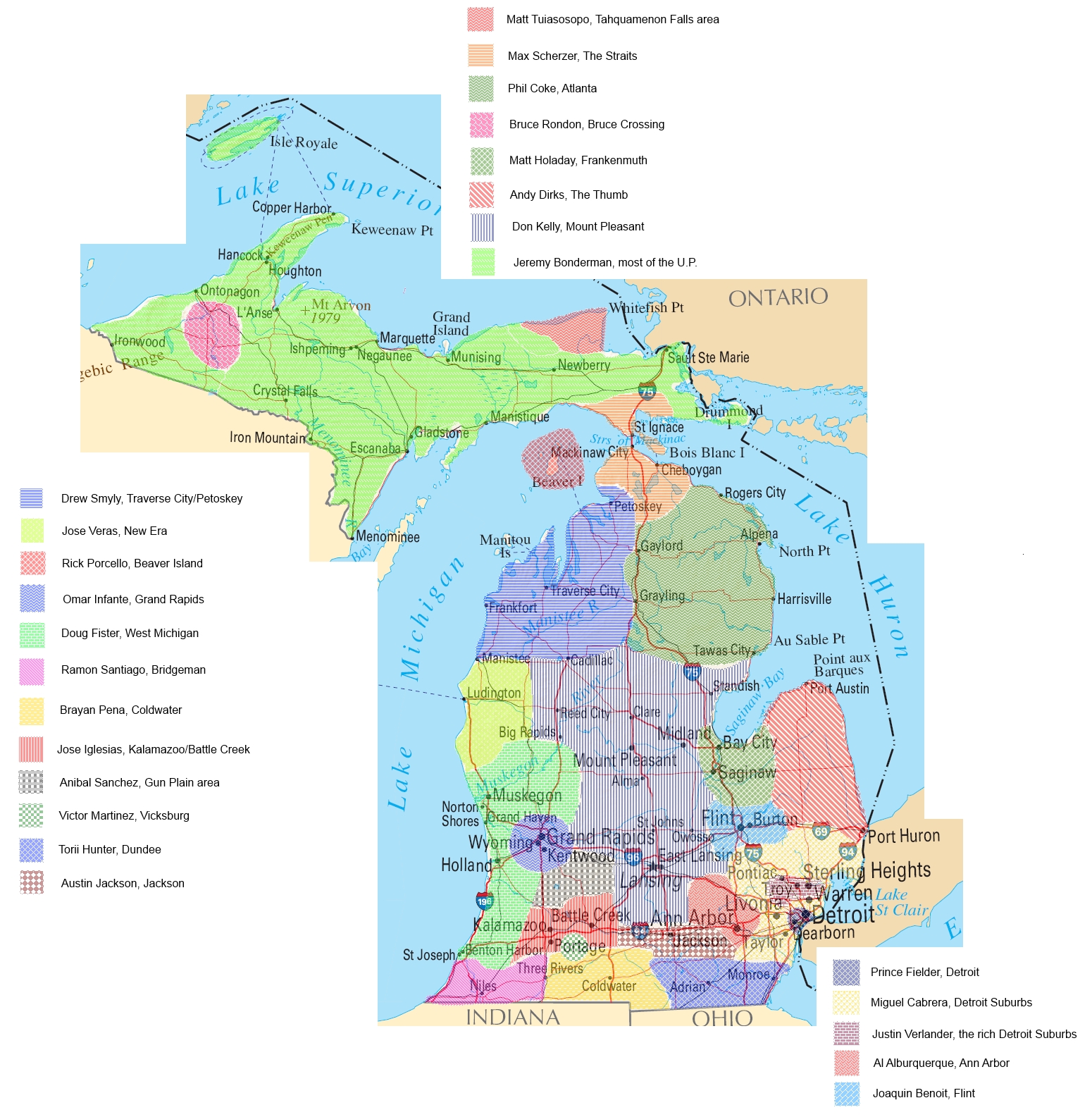 Haven't decided who your favorite Tigers player is? Well, you better decide soon. Trust me, one day you’ll be at a ball game and Shannon Hogan will stick a microphone in your face and demand to know, "Who’s your Tiger?" Don't be the guy we all point an laugh at when you respond with, "Uh ... Inge?"

Rest easy friends, I have created a simple map to help you decide who your favorite Tiger should be. Just find your spot in our great state of Michigan and match with the corresponding shaded area. Simple. You can also read below why your area has a certain Tigers as its patron saint.

You maybe have noticed this map assumes that the only people who really matter live in Michigan. This is a valid assumption.

When I think Tuiasosopo I think of a lengthy, daunting name and hair with some serious flow. Tahquamenon Falls also has flow and is difficult to say! It’s a natural fit!

We’ve got the whole AA - AA intials thing going on, but beyond that I believe Al would fit right in in Ann Arbor.  He’s a little eccentric and very style conscious (do yourself a favor and check out his Instagram account). He wouldn’t ruffle any feathers town full of goofy college kids. Congrats Ann Arbor, go nuts for your boy Al!

Joaquin is a veteran. He’s steady, does his job, and is not flashy much like this town. When it comes to closing things down both Joaquin and Flint can make it happen.

If Michigan is a mitten then the northeast portion of the Lower Peninsula is the pointer finger ready to point to a fly ball somewhere in the arctic. Right in the center is Atlanta which has a strong tie to a certain carbonated beverage.

You know, like Vic’s burg. Like, it belongs to Victor. FINE, DO THE MAP YOURSELF THEN!! GOSH!

West Michigan is filled with people of Dutch heritage. These Dutch people love two things: being boring and getting a good deal on stuff. I’d say Doug fits the bill on both counts.

You could put Rick on any island and it would become Beaver Island. ;-)

People in the western U.P. appreciate a guy who needs some space. Bruce certainly takes up a lot of it. Cool of them to put these Bruce Crossing signs. 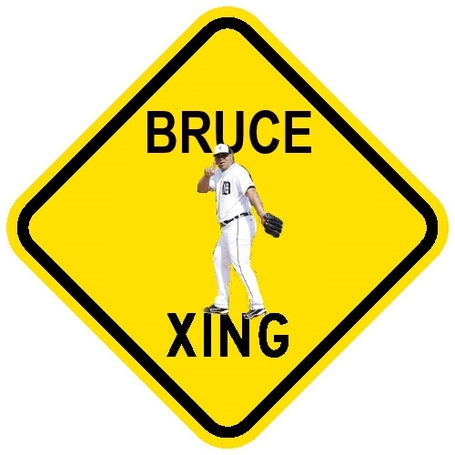 There isn’t anything too distinctive about Anibal outside of his gun for an arm. He's a plain gunner.

Drew is cool and relaxed just like this resort area. Plus, rumor has it he spent his All-star break vacationing in Michigan's wine country.

Jose went from the worst team in the league to one of the best. A New Era for him indeed.

There are few places in the world where celebrating the Holadays is more important. Go nuts for Bryan, Frankenmuth!

It’s seems reasonable that most people in Michigan will be Cabrera fans. Where do most of the people live? The Detroit suburbs.

Of course Verlander is also very popular, also corresponding to the Detroit suburbs. As a compromise JV gets the fancy ones with money.

No connection was more obvious to me than Prince Fielder for the city of Detroit. His father played in the city, he’s African-American and he’s big -- perfect for Michigan’s biggest city.

As you might know, Kalamazoo was the boyhood home of another fine shortstop, Derek Jeter. (Did you also know that Jerome Bettis is from Detroit?! WHOA). Battle Creek’s Air Force base reminds us that the region takes defense seriously.

The second baseman should be the hero for Michigan’s second largest city.  Grand Rapids sometimes flies under the radar, but is really very good. Also Omar spent some time with the Whitecaps who play just north of GR.

Not only is Ramon Santiago a bridge man from the old Tigers era to the new, but he also features "sneaky power," perfectly embodied by Michigan's largest nuclear power plant which is located in the area.

Umm...I don’t know. Andy looks kinda like one of those little guy you would draw on your thumb? Maybe? 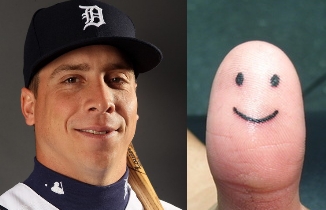 I’m always stunned when I hear Michigan’s most popular tourist attraction is the Cabela’s Outdoor Superstore in Dundee. I guess people just love it, especially hunters.

Regardless of where you call home, as long as it is in Michigan I'm certain it is a nice area!