Steroids? Pshh. Greenies? They're a joke! Here is a whole menu of completely legal performance enhancers.

News came down yesterday that Jhonny Peralta is indeed going to get some work in left field in instructional league play. Jhonny, of course, is down in instructional league because he is serving a 50-game suspension for doing a naughty; having ties to the now defunct "anti-aging" clinic, Biogenesis. (this is code for "he took some no-no medicine")

It's so sad to see players feel they must resort to such illicit measures. So sad especially when there are many, perfectly above board things to try. Don't believe me? Let's inventory the options and rank them according to effectiveness on a scale of one finger-point (☝), least effective, to ten (☝☝☝☝☝☝☝☝☝☝☝), most effective.

Oh yeah, these things are amazing. They align your chakra and enhance your aura among other totally serious and legitimate benefits. They are just regular necklaces except they are filled with heavy metals (probably safe) that work miracles for your chi. They started out with a simple one strand, and now they have a braided double strand. Why stop there?! Why not two or three?! Why not go with this look!? 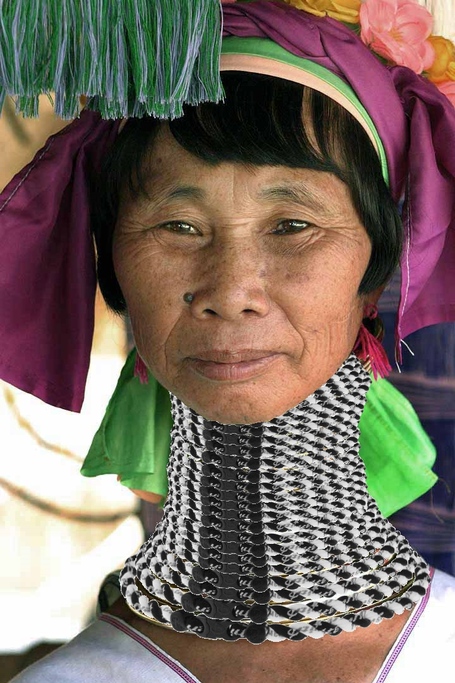 You are BOUND to win MVP.

Basically you squeeze your arm into a neoprene sausage casing. Probably works good, but not flashy enough to really get you over the top.

Twitter is FULL of this crap. Obviously it must work because Casper Wells swears by it. @LV_Sports on Twitter, for example, featured the following gems today:

Fear is what stops you, courage is what keeps you going.

The one who works harder will come out on top.

No matter how weak you feel, stay strong.

ohhhh! I can see why you have 234,000 followers! Now I'm totally fired up! How was anyone able to even field a grounder without an infusion of such profundity!!!

AKA the "Magglio Doohickey". This is a felt rectangle that slips over your thumb, dampens vibration, and gives you magical hitting powers (probably)

Not the actual smoked jalapeno pepper, but the chain burrito joint that sells the go-to food of most minor leaguers. Wait a minute...actually it's a (☝) now that I think about it.

Athletes LOVE Philippians 4:13. This is the new testament bible verse that says "I can do everything through him who gives me strength" (NIV 1984). The apostle Paul must have been a HUGE sports fan to throw that gem in his letter to the church in Phillipi. But, if you are an athlete, beware, DO NOT BUY A NEW BIBLE. You see, the translators who examined the original text have changed the verse in the new NIV to "I can do all this through him who gives me strength". "This" referring back to the context of the previous section (being content in need or in plenty). So, if you want to bench press 500 lbs or jump up on 60 boxes or other cespedian feats, stick to your old Bible.

I pursued my enemies and overtook them;

I did not turn back till they were destroyed.

I crushed them so that they could not rise;

they fell beneath my feet.

Nothing motivates a player like the desire to make a dad proud. Of course, the expression of such pride never comes from pops, thus more achievement! It's magic!

Only a three finger-point effectiveness rating, so you have to make up for it with quantity. Load those suckers on!

It's common knowledge that a skull with worms crawling out of the eye sockets will add 10 points to your batting average.

ENERGY!!! ENERGY IS GOOD!! WOOOOOO WOOOO!! YEAH YEAH YEAH, GIVE THEM A TRY!! YES YES YES. DRINK THEM DOWN!! AHHHHHHH. THEY WILL MAKE YOU A GOD AND YOU'LL BE ABLE TO FLY!! (This product has not been evaluated by the Food and Drug Administration)