Week 23 review: inching towards the playoffs

The Tigers went 2-4 on the week in six road games but saw their magic number to clinch the division diminish to 15.

Share All sharing options for: Week 23 review: inching towards the playoffs

The last couple weeks haven't been too kind to the Tigers. After sweeping the New York Mets at Citi Field, the Tigers are just 5-8 with one series win. This week, they dropped a pair of series on the road against the Boston Red Sox and Kansas City Royals, finishing with a 2-4 record.

The Tigers were riding high after taking two of three games from the Cleveland Indians last weekend, and Doug Fister kept the momentum going with a strong performance against the Red Sox on Monday afternoon. Fister went seven shutout innings, allowing just four hits. The Tigers offense was stymied for most of the afternoon, but finally broke through against John Lackey for three runs to back Fister to a 3-0 win. 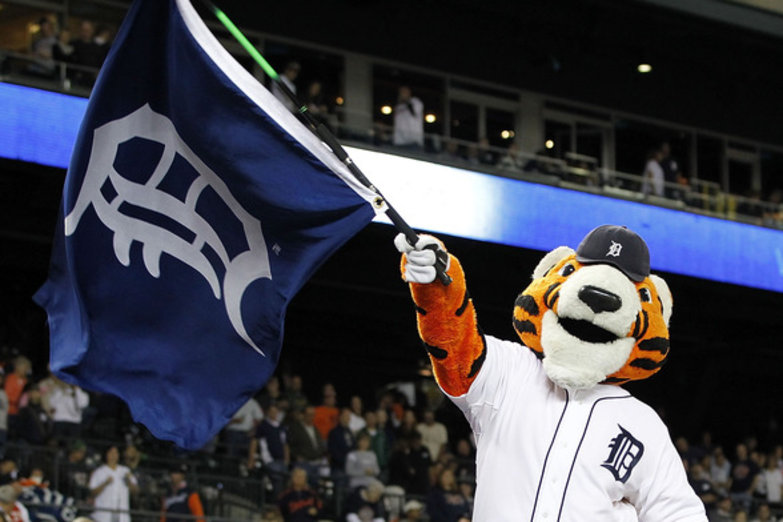 Kurt, Al and HookSlide look back at the past week of Tigers baseball, the overreaction to the blowout loss in Boston, Jim Leyland not being a "stats" guy, the ridiculous "Fire Leyland" minority and complaints over expanded rosters.

Tuesday's game featured a matchup between Max Scherzer and the resurgent Jon Lester. Scherzer was denied his 20th win for the second consecutive start, dropping to 19-2 after Lester held the Tigers offense to one run in seven innings. The Tigers had plenty of chances though, leaving eight men on base. On Wednesday, the Tigers gave up eight home runs in a 20-4 beatdown. There is no reason to talk about this further.

After an off day on Thursday, the Tigers took out their frustrations on James Shields and the Kansas City Royals, putting up 16 runs of their own. Omar Infante and Andy Dirks had five hits apiece, and Anibal Sanchez continued to distance himself from a poor outing against the A's with another strong start.

Saturday and Sunday saw the Tigers drop a pair of frustrating losses at the hands of lefties Danny Duffy and Bruce Chen. Duffy left after just 4 1/3 innings on Saturday night, but Salvador Perez's two run homer off Justin Verlander proved to be the difference in a 4-3 Royals win. On Sunday, Bruce Chen allowed a two run homer to Jose Iglesias... and not much else. Chen went seven innings while Doug Fister was touched up for five runs on eight hits.

Sanchez was excellent against the Kansas City Royals on Friday, picking up an easy win with 16 runs of support. He struck out five and only walked one in seven innings. Phil Coke had a decent week returning from the minors, pitching 1 1/3 scoreless innings -- though he allowed an inherited runner to score in yesterday's game. Other than that, it was a rough week for the pitching staff. 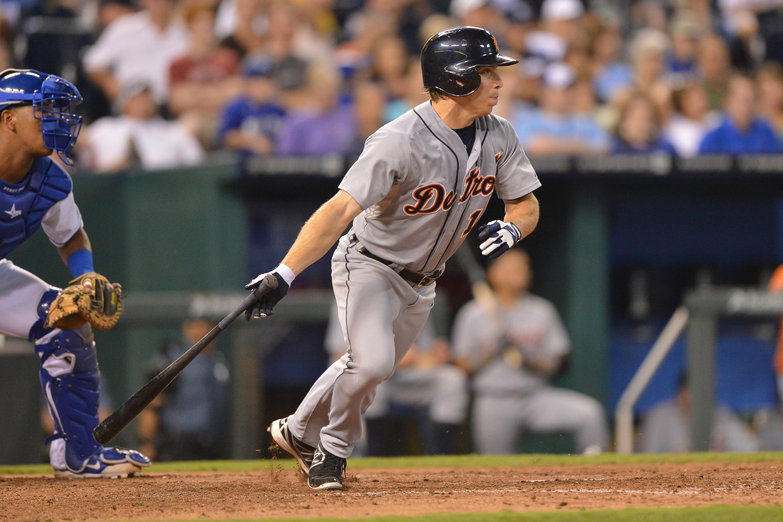 Was it close? Nope. Was it satisfying? You bet. The Tigers bludgeoned the Royals 16-2 on Friday night.

The Tigers will finish off their nine game road trip with their last series in Chicago of the season. The White Sox snapped a nine game losing streak with a 4-2 win over the Baltimore Orioles yesterday. Chris Sale, rookie Erik Johnson, and Jose Quintana are scheduled to start for the Pale Hose.

After their second-to-last scheduled off day of the season on Thursday, the Tigers will finish up their seasons series with the Kansas City Royals at Comerica Park. The Tigers won't have the (mis)fortune of facing James Shields this time, but will have one more chance to solve Danny Duffy, Bruce Chen, and Ervin Santana.

The Triple-A Toledo Mud Hens finished their season on Monday with an 8-7 loss. They went 61-83 on the year, last in the West Division of the International League.

Double-A Erie was knocked out of the Eastern League playoffs in four games by Harrisburg, the Nationals' affiliate. Erie went 76-66 on the season.

Advanced-A Lakeland did not play last week. They finished 64-68, fourth in the North Division of the Florida State League.

West Michigan lost to Lansing 9-4 on Monday, finishing their season with a 69-70 record.

Short Season Single-A affiliate Connecticut lost their final three games of the series this week. They went 33-42 on the year, third in the Stedler division of the New York-Penn League.