This is going to be a pilot project of sorts. Let me know how you like the format. The #30 prospect in the Tigers' system is Kyle Lobstein.

I wanted to get through the first five prospects on the list before the weekend. However, this format is more time consuming than I realized. Therefore, I'm going to release my 30th ranked prospect as a one off, and continue as I promised, with prospects 29-26 as one piece. I can make changes to the rest of the series based on your feedback. Enjoy!

As a quick primer, I'm going to be including a heat map for every pitcher and hitter, and also batted ball distribution. The areas of red on the heat map are where the ball is hit most often.

Kyle Lobstein, LHP, Tigers warming up on the mound for Double-A Erie SeaWolves (via MLBProspectPortal).

Lobstein was acquired from Tampa last March in the Rule 5 draft for catching prospect Curt Casali. A second round pick in 2008, Lobstein never added that extra mile per hour or two, and has settled in as a potential back-end starter or long relief prospect. 2013 was his best campaign yet, tossing some extremely solid innings in between Double-A and Triple-A. 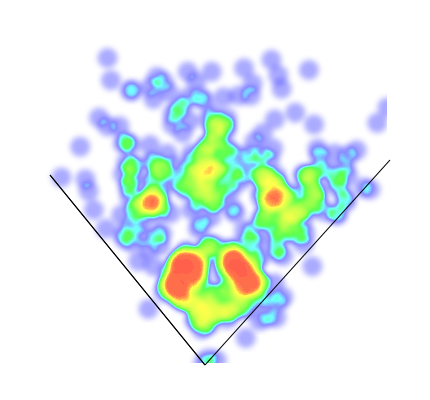 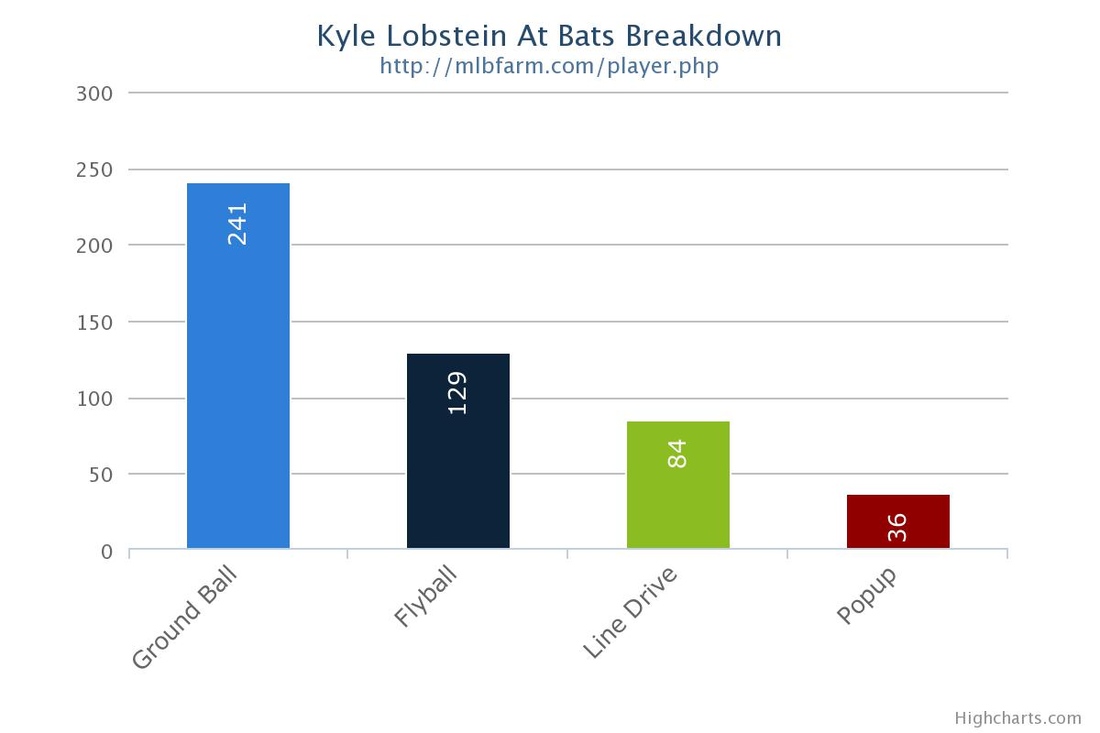 Lobstein is a low risk, low upside prospect, as stated above. He's got a smooth delivery from the left side, and repeats his arm slot. His fastball is 88-91 miles per hour, sometimes getting a tick above that, but he works mostly around 90 MPH. He has some issues commanding the fastball at present, although the control is relatively solid. As a touch and feel lefty, in order to compete at the highest level, he's going to have to have excellent fastball command. If Lobstein had some funk or deception, he'd probably be able to get away with more fastballs that weren't on the edges.

In terms of off-speed stuff, Lobstein throws both a change up and a curveball. The change is a tick ahead at present, and he's willing to go to it at any time, in any count. This pitch will be Lobstein's bread and butter at the highest level. He has good deception, and it's 8-10 miles per hour slower than the fastball. He also throws a slow breaking ball with tight rotation that looks to be around major league average at this point. I've also seen reports of a slider, but I wouldn't be surprised if he scrapped it, or started throwing a cutter at some point.