Detroit Tigers Links: Saying 'no' to Nelson Cruz & Jhonny Peralta is in the best shape of his life

We all need to band together to "Just Say No" to Nelson Cruz, Max Scherzer is baseball's Justin Timberlake, and Jhonny Peralta is in the best shape of his life. These stories and more in today's Morning Prowl.

Share All sharing options for: Detroit Tigers Links: Saying 'no' to Nelson Cruz & Jhonny Peralta is in the best shape of his life

Hal Newhouser wants you to know there are 16 days until Pitchers and Catchers report. 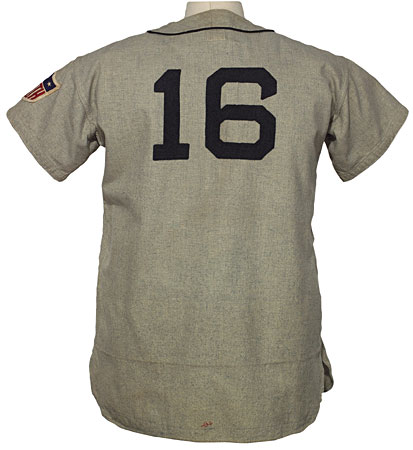 At any price, Nelson Cruz makes no sense for Tigers
The Detroit News, Kurt Mensching
Yeah, Kurt, you tell 'em!

The Ageless Torii Hunter
Motor City Bengals, Chris Hannum
I don't know, he looked pretty nimble in the flip over the wall a few months back. He's probably got a few more of those in him.

Detroit Tigers will finish with best record in MLB, says co-founder of Baseball Prospectus
Detroit Free Press, Brian Manzullo
Will they also win the World Series? Because I could care less about their regular season record otherwise.

The Tigers are going for their fourth straight American League Central crown, during which time their payroll has increased from $107 million in 2011 to an estimated $161 million in 2014.

Meanwhile, Jhonny Peralta is in the best shape of his life. 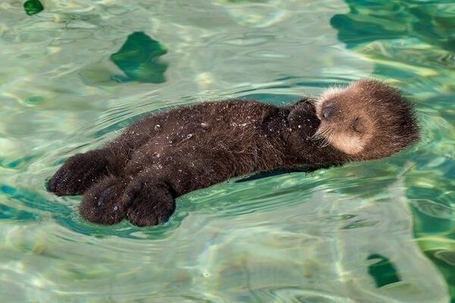 Prince Fielder's new teammate says ex-Detroit Tigers 1B ready to win the MVP
MLive.com, Josh Slagter
I'm sure he's "ready" to win the MVP. I'm sure he's also ready to be an above average first baseman. It's just probably not going to become an actual reality.

Bud Selig: the greatest commissioner in the history of baseball?
HardballTalk, Craig Calcaterra
Save your easy jokes? I mean, they're easy for a reason. I'd rather not save them though. It seems like a perfectly good time to go ahead and use them. Because no. No he's not.

Ken Griffey Jr.’s iPhone case is phenomenal and you’re going to want one
Big League Stew, Mike Oz
I do want one. I DO, I DO, I DO!