We seek to put baseball's richest contract into perspective.

Share All sharing options for: What can you get for $292 million?

Perhaps you missed the news, but Miguel Cabrera has signed a significant contract extension. 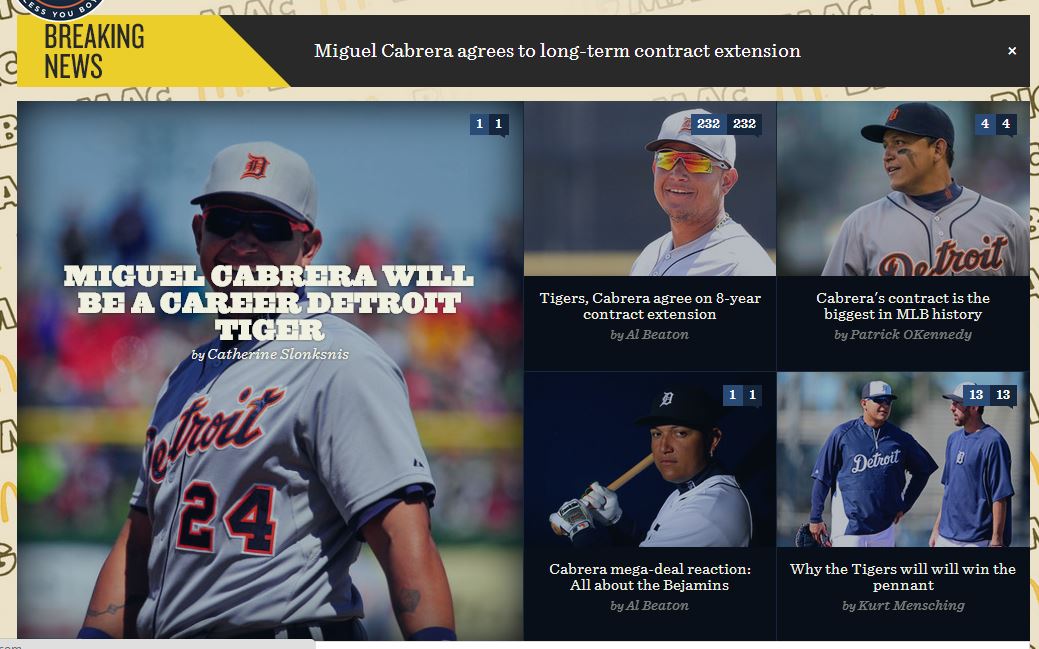 For poor folks like us, this can be hard to fathom. How much exactly is $292 million?

To put $300 million in perspective, pretend a piece of paper is $100 million. Then $300 million would be this high. pic.twitter.com/tgYMiJlzJc

How about we look into some material possessions? Money can't by happiness, but I've always wanted to give it a shot.

First things first. A holographic Charzard pokemon card. I was a little late to this craze but my little brother always talked about wanting to own one. According to The Google a "1st edition shadowless base set PSA graded 9" is $5,000. Let's get 20.

We'll need something to eat. My favorite food is beer. Craft beer to be specific. I recently had a good one from Dark Horse Brewing in Marshall, so let's buy one. What do you think, $5 millions should be enough for a smallish brewery, right?

I suppose we should have a place to live. Realtor.com shows the most expensive house in Detroit is 97 Winder St. at $2.5 million. Let's get it. Oh, and we should have a warm private island too. This one off the coast of Brazil is $3.3 million.

When you have this much money you need some protection. Let's buy a tank. 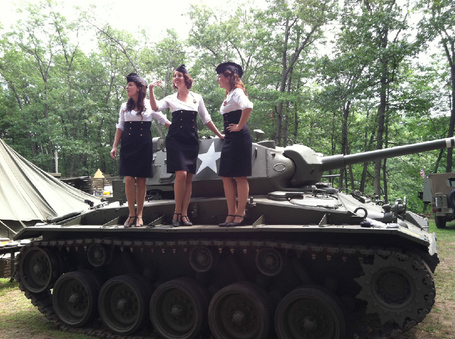 Evidently it's hard to procure a modern Abrams battle tank. I guess this WWII era job will have to do. Plus at $337,000 it's a bargain.

How about gadgets? Everyone needs a good cell phone. A Sony Ericsson Black Diamond is $300,000. Let's get one. You know, let's get two in case we drop one in the toilet.

It's important to have sharp clothes. Let's get some suits and some new shoes. I figure you can get a lot of clothes for 100k. It's important to have these clothes shined and pressed and since Don Kelly can do anything let's match his career earnings ($4,408,000) for him to tend to Miggy's clothes. Sure, he's an expensive butler, but you can't put a price on trustworthiness.

I'm exhausted and we still have another 90-some million to spend.

To be honest this isn't exactly an fair exercise. By the time Miggy's agent and the government gets done with his paycheck he'll be lucky to get half. That's a mere $146,000,000 or only enough to fund the federal government for 20 minutes.