The Tigers ignore sabermetrics, Ryu is still really good, and you won't believe what the Yankees did.

It's "Casual Friday," kids, you really didn't need to get all dressed up on my account. Except for you ... yes, you. You shine up like a brand new penny.

Verlander got a win, Nathan got a save, and Kinsler got four RBI's - clearly, this team wins games by ignoring sabermetrics.

Who wants to talk about baseball when Xander Bogaerts is tweeting (then quickly deleting) pictures of thong-wearing butts? The NSFW image is out there on the Internet. The SFW image is below: 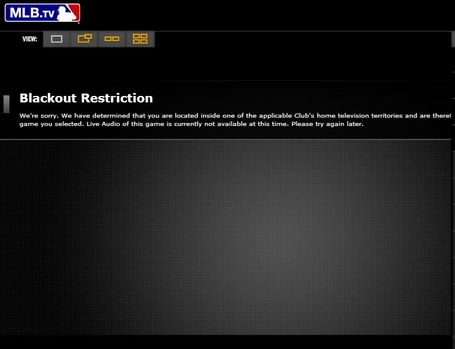 Won 1-0 over the Braves, after losing 1-0 to the Braves the night before. It's nice to see teams looking after each other's Pythagorean Expectation like that.

They would have scored some runs in the 7-0 loss to Minnesota, but do you know how high the HST is right now?

"Ryu dominated." You're either reading an MLB headline, or you're browsing a Street Fighter forum.

792-4859 - The phone number of a Waffle House in Texas, and also Jhonny Peralta's runs, hits, doubles, home runs, RBI's, walks, and strikeouts. While you're contemplating that, pass me the syrup.