Did you get your 'Miguel Cabrera, National League MVP' bobblehead?

Share All sharing options for: Did you get your 'Miguel Cabrera, National League MVP' bobblehead? 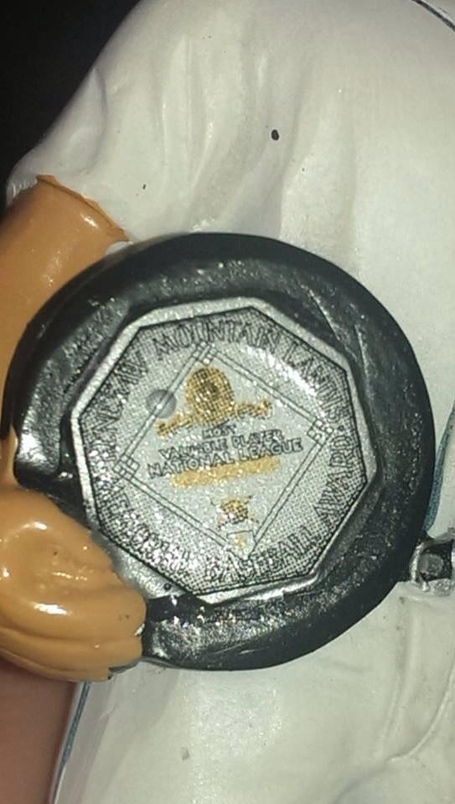 We at Bless You Boys would like to congratulate Miguel Cabrera for winning his first NL MVP, joining Frank Robinson as the only players to win an MVP in both leagues. It's well-deserved!

FWIW: "Forever Collectibles takes full responsibility for this error and we apologize to the fans. We are certainly disappointed." #Tigers