Share All sharing options for: Ranking Alex Avila against other AL catchers

So just how pathetic is Alex Avila's offense? It's actually not that bad when compared to his peers in the American League. 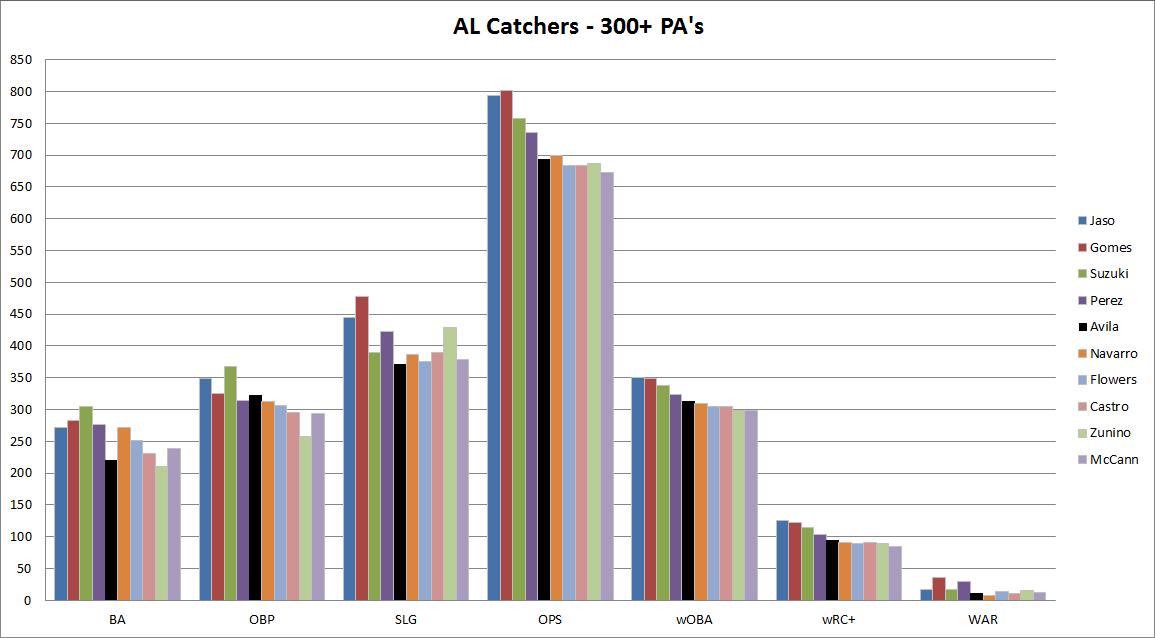 They say a picture is worth a thousand words, so I'll spare you the extra paragraphs explaining in detail what this graphic means. However, here are a few bullet points. Out of ten AL catchers with 300 or more plate appearances:

His batting average may be ninth on the list, but his on-base percentage offsets that number. 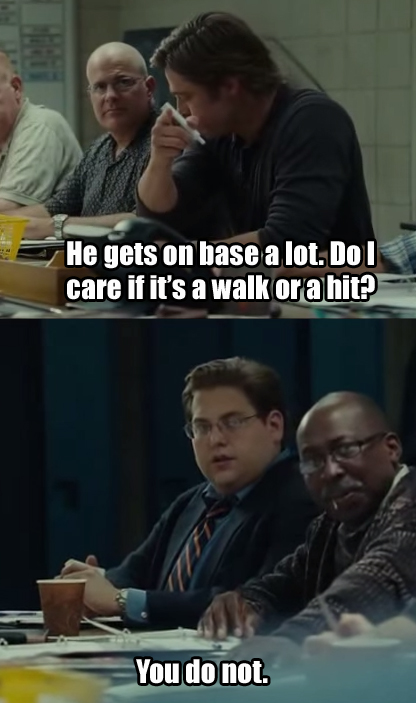 He may have gone through a very rough stretch in July, but the overall numbers show that Alex Avila holds his own among other catchers in his league.