The Tigers will try to salvage the final game of their series today against the White Sox.

Jose Quintana was torched by the Tigers on April 19, allowing nine runs on 10 hits in just four innings of work. Quintana allowed two home runs (both to Yoenis Cespedes) and only struck out one of the 22 batters he faced. Following that start, Quintana had an 8.40 ERA. He has righted the ship in a big way since then, allowing just three runs in his last two starts. His strikeout rate hasn't quite perked back up to his career rate, but he has fanned 10 batters in his last 14 innings. He has lowered his ERA to a more respectable 5.28, but was just 0-1 in the two games thanks to a lack of run support.

Part of the reason for Quintana's struggles is a lack of fastball command. He is still throwing strikes -- Quintana has just seven walks in 29 innings this season, a career-best rate -- but is leaving his fastball up in the strike zone more often than ever before. In 2014, opposing batters hit .271 and slugged .391 off his four-seamer, the fastball he throws most often. In 2015, opponents are hitting .380 with a .532 slugging average. He is leaving more fastballs up than in 2014, a likely reason his numbers are so poor (in a limited sample). 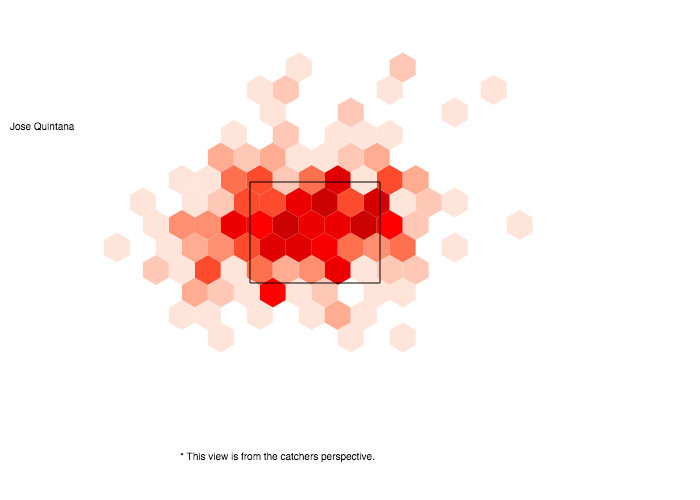 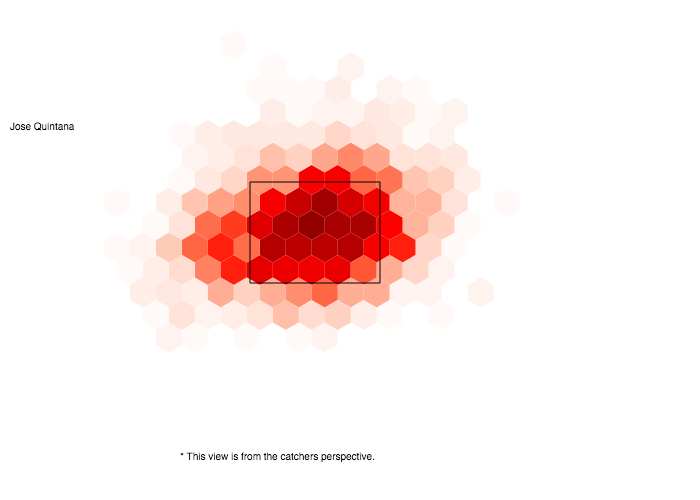 On the other hand, the story with Kyle Lobstein has not changed much. He has been quietly effective for the Tigers despite some early game woes, winning two of his four starts. He has kept the Tigers within striking distance in all four outings despite a rather unimpressive 12:9 strikeout-to-walk ratio. There's almost a "ticking time bomb" feel to Lobstein right now, especially given the regression we have seen from both Shane Greene and Alfredo Simon. Lobstein is getting by on lesser stuff than those two, but has yet to lay an egg in 2015.

It seems a bit premature to say that Yoenis Cespedes owns Quintana, but his eight plate appearances are about as dominant as you can see from one hitter. Cespedes has homered in four of his eight plate appearances against Quintana, including both of their matchups in April. The Tigers have handled Quintana fairly well throughout his career, batting .294/.332/.434 in nine games.

Last night's bullpen implosion changed the entire complexion of this series, making today's game more important for the Tigers. They were in a great position to steal a game away from Chris Sale, but are now facing a potential sweep if Quintana can continue his recent run of success. Lobstein will need to be efficient to help a bullpen that has worked 9 1/3 innings over the past two days. An early exit could pose a real problem.