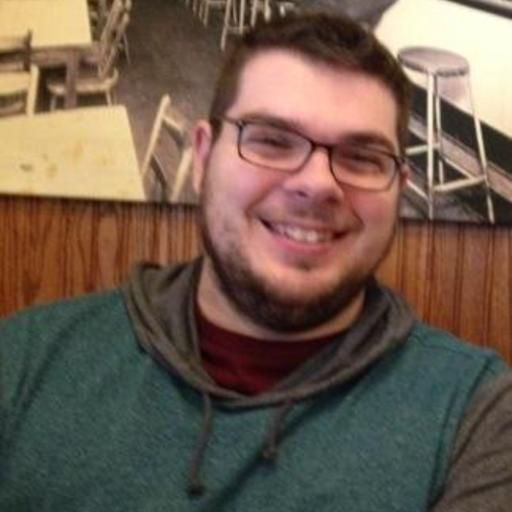 A lifelong Michigander, survivor of the 2003 Detroit Tigers season, Concordia University Chicago journalism graduate, and general baseball fanatic, I've been around the game for most of my life, whether playing for summer, school, or rec league teams, or just watching on TV or from the stands. Outside of baseball and writing you can find me attempting to exercise, attending concerts, or curating an ever-growing and possibly far too large collection of vinyl records.

Solid pitching and late heroics provided the needed spark to give the Tigers the series victory.

Boyd struggled as Detroit fell victim to a late surge by the Tribe.

A few rough plays and a quiet offensive effort buried the Tigers.

Matthew Boyd has emerged as the Tigers’ staff ace

We knew there was some good stuff in that arm. Now we’re witnessing it.

The Halos’ bats and solid pitching quelled the hapless Tigers in the series opener.

Bullpen breakdowns and men left on base squashed hopes for a two-game sweep.

Quiet bats and one rough inning spell defeat for the hometown team.

Jordy Mercer is a stopgap at shortstop, but that’s OK

With some offensive production and his old double play partner, things may not be all that bad.