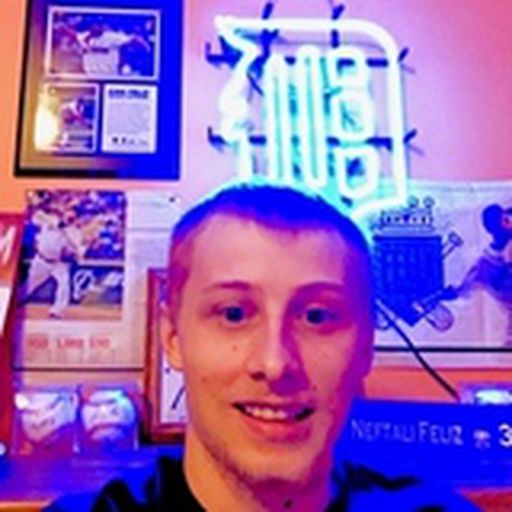 Hello, my name is Ron, better known by my Twitter handle @FIPmyWHIP. I am 22 and have lived in Michigan my entire life. Every since childhood I have been a huge fan of the Detroit Tigers. My favorite aspect of baseball is following the pitchers. I love tracking their stats and am obsessed with high velocities. Justin Verlander was one of the reasons I love pitching so much today. Seeing him light up the radar gun is something truly special that I will never forget.

The Astros scored in each of the first six innings in a runaway victory.

After another stellar start by Spencer Turnbull, the offensive support didn’t follow.

Josh Harrison is a nice late addition for the Tigers

Signing Josh Harrison has improved the Tigers’ middle infield both defensively and offensively.

Here’s why signing Matt Moore was a good move

Between Matt Moore’s numbers and the price of the contract, it was a very shrewd signing from Al Avila

Gardenhire’s ringtone on his phone interrupted the postgame press conference and we’re getting another surprise from him on Tuesday.

Ron Gardenhire talks about the Tigers on High Heat

There were plenty of hits from all parts of the Tigers lineup but their pitching couldn’t keep them in the game.

Don’t give up on Daniel Norris just yet

Despite yet another setback, we could still see Norris reach his potential with the Tigers.

Shane Greene’s stuff is nastier than ever

Thanks to some adjustments coming into the season, 2018 will be the year of the Greene Machine.