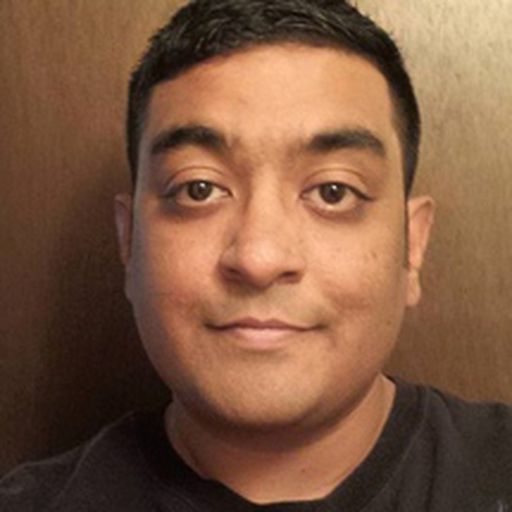 Name's Partha, 45 yo, chained to the Lions bandwagon since the days of Eric Hipple, and Eddie Murray missing field goals that would have beat the 49ers in the playoffs....Detroit sports fan in general, braving the ride with the Red Wings and Pistons and Tigers. Michigan fan by birth and schooling, also down with the Wisconsin Badgers from living in Madison for 9 years. Tottenham Hotspur is the latest fandom, chosen when I first became aware of the Premier League, because Jurgen Klinsmann was then on the squad. I see them as an analog to the Tigers in the PL, storied team with a couple of triumphs, but always overshadowed by the big money. Domestically, the Detroit teams, and Michigan will always be #1 in my heart, and I'll always root for them without reservation...but I can cheer for other teams, so long as their fortunes don't interfere with the primary rooting interests. These interlopers include the Badgers, and the Brewers. Figure I'm safe there, what are the odds of the Tigers and Brewers meeting in the World Series? All that said, when it comes to Michigan vs Wisconsin, I'll always be rooting for the Maize and Blue, as evidenced by numerous forays into the halls of the Kohl Center and the UW Fieldhouse, and even the drunken student infested sections of Camp Randall stadium wearing the enemy colors. I took the abuse with pride. Back in Michigan since 2012.

But on the off chance it’s not just a figment of imagination, any chance of dredging up the game thread from that contest?

Be curious to relive that alongside a rewatch of the YouTube vid, if I can stomach it.